Power On The Story of Xbox Docuseries Now Available for Viewing

Enjoy the history of Xbox in six episodes! 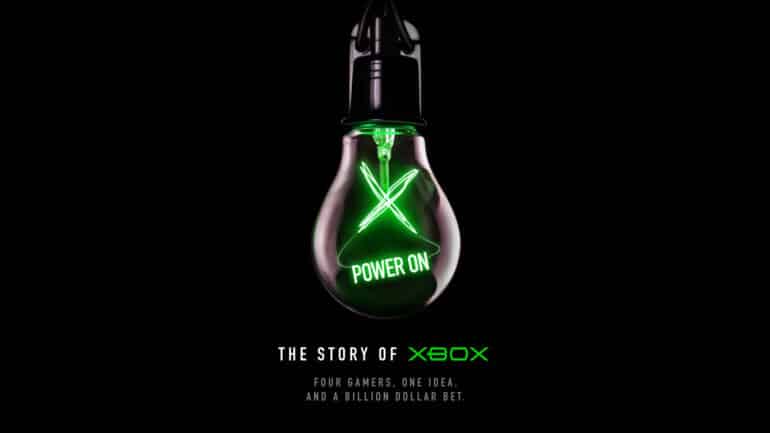 Microsoft has released the new docuseries Power On The Story of Xbox.

This is a six-part docuseries that gives fans a look at the beginnings of Microsoft where the first generation of Xbox started. To celebrate the 20th anniversary of Xbox this year, fans can see the grand history of Xbox and hear from the team that lived through it all, 20 long years.

Each episode will cover the various chapters of Xbox history starting from the beginnings of Microsoft, to the design of the original prototype console, to the difficulties that arose like the Red Ring of Death, to their attempt to acquire Nintendo last 2000, and many more. It will all fit in six episodes.

Fans can watch all six episodes now for free on different video platforms like Redbox, YouTube, IMDbTV, The Roku Channel, Microsoft Movies and TV, and many more. It is also available in 30 languages with audio descriptions in English.

Aside from that, the Xbox Gear Shop will offer high quality poster prints that will feature all the key art for each chapter of Power On: The Story of Xbox.