Power Rangers: Battle for the Grid Adds Ryu and Chun-Li as Rangers 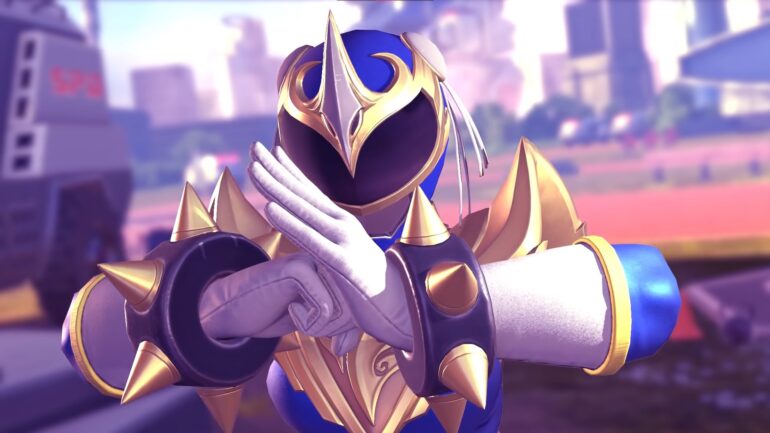 A new announcement trailer was recently released today for Power Rangers: Battle for the Grid and it features two new Rangers from another franchise… 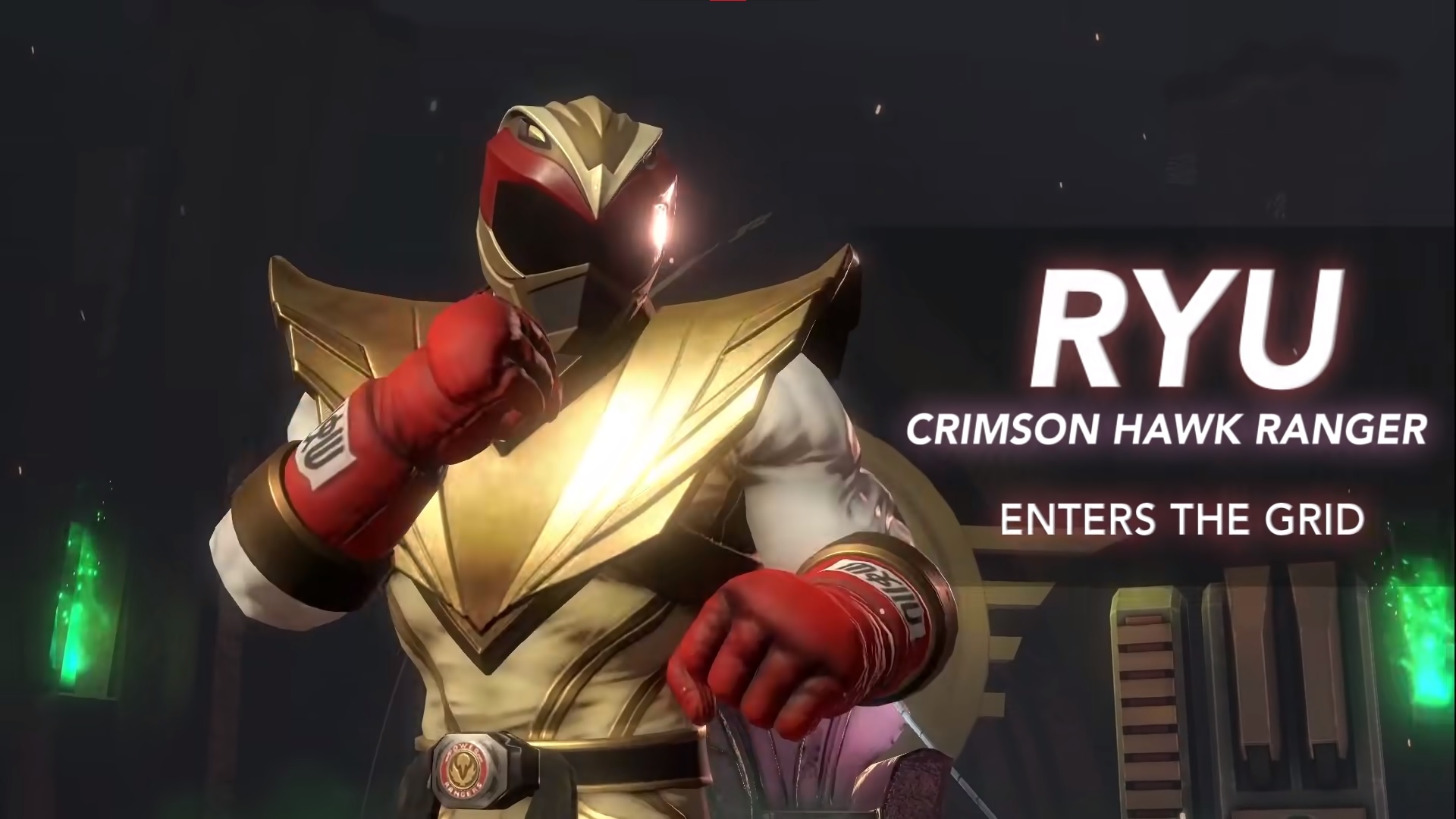 Two characters from the Street Fighter franchise have joined the roster of PR: BFTG and will be added to the game officially on May 25. These characters are the famous Ryu and Chun-Li and they have their own Ranger forms. Ryu takes on the Crimson Hawk Ranger while Chun-Li gets the Blue Phoenix Ranger. The trailer released by media outlet IGN focuses more on Ryu with a small glimpse of Chun-Li’s.

Game developer nWay revealed that these skins will launch together with the PR: BFTG Super Edition and will include all DLC and four bonus skins. They did not, however, confirm the prices for both new Rangers. If it would be based from other DLC characters, then it should be $4.99.

Power Rangers: Battle for the Grid is now available on PlayStation 4, Xbox One, Nintendo Switch, and PC.