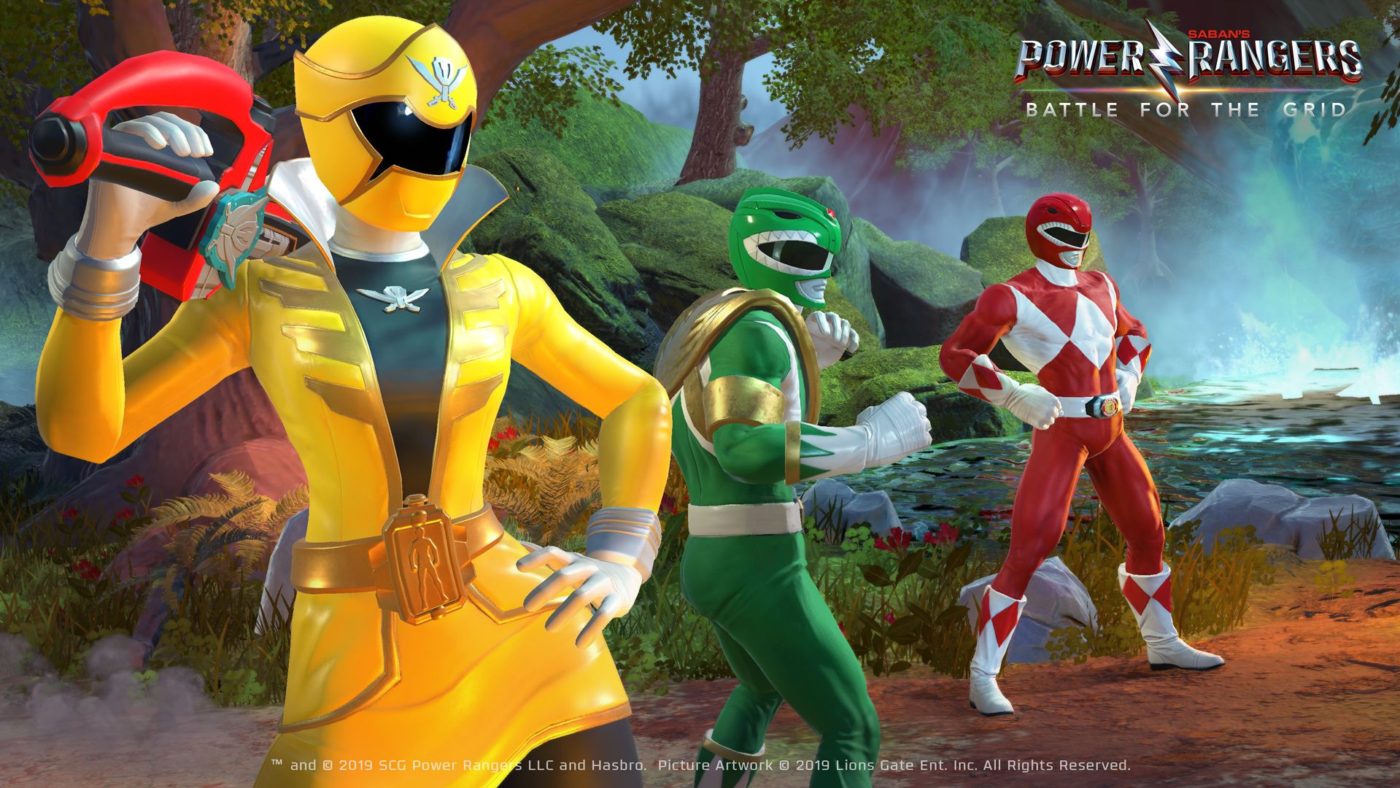 POWER RANGERS: Battle for the Grid Collector’s Edition Out Now

The physical Collector’s Edition is available for Nintendo Switch, PlayStation 4, and Xbox One. It will include the following contents:

POWER RANGERS: Battle for the Grid pits current and classic POWER RANGERS and villains from the multiverse’s over 25-year history against one another in epic 3v3 tag team battles. Its fluid controls enable beginners to enjoy the combat system while encouraging advanced players to delve deep into its gameplay mechanics, which include real-time assist takeovers, dynamic defense through push blocking, customizable juggle combos, and a unique Megazord comeback mode.

The first fighting game with crossplay among PlayStation 4, Nintendo Switch, Xbox One, PC and Stadia, POWER RANGERS: Battle for the Grid has served over 1.2 billion matches online, uniting players across gaming platforms into a common competitive matchmaking pool.

Test your skills online against friends and players from around the globe for endless replayability. Swap platforms and your online progress comes with you. A 2019 IGN nominee for Best Fighting Game, POWER RANGERS: Battle for the Grid features an in-depth Story Mode voiced by original POWER RANGERS cast members, an Arcade Mode to play through individual character storylines, and online gameplay to battle against one another in Casual and Ranked matches.