Power Rangers: Battle For The Grid Season 3 Starts Next Month 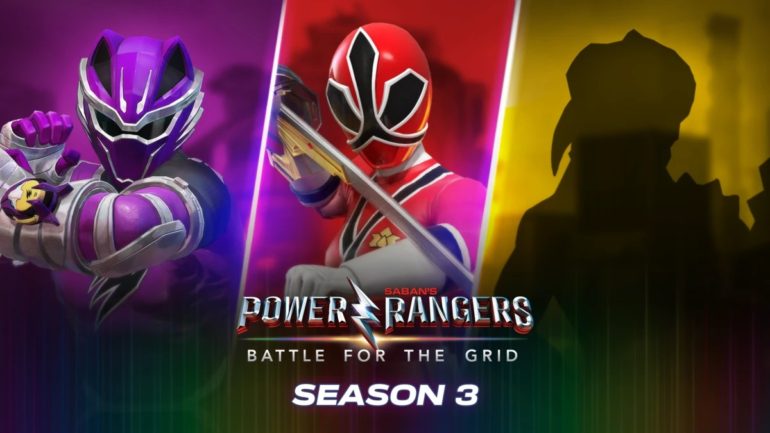 The popular action fighting game Power Rangers: Battle for the Grid is going to transition to Season 3 and will add three new characters.

Power Rangers: Battle for the Grid Season 3 coming up

Megazord Ultra activation conditions have been revamped. Instead of requiring at least one character to be knocked out, you can now activate your Ultra based on the consumption of the Megazord Revenge Meter.

The Season 3 characters can be purchased individually for $5.99 or get the full Season 3 Pass for only $14.99 on PlayStation Store, Nintendo eShop, Microsoft Store, or Steam.

The game is now available on Xbox One, PlayStation 4, Nintendo Switch, and PC.