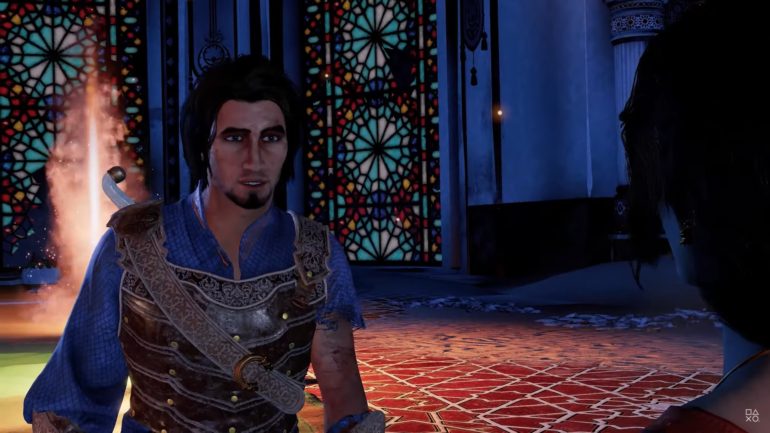 Interested customers can pre-order the game now on its official website for PlayStation 4, Xbox One, and PC. They can choose between digital and physical versions of the PS4 and Xbox One variations while the PC version is only digital. It is also available on only Epic Games Store and Uplay Store.

There is an incentive for pre-ordering the game early. For those who did that, they can get the Origins Set bonus pack. This includes the classic weapons set, classic filter, and the classic prince outfit, which is perfect for fans who are nostalgic of the old classic version.

Critically acclaimed Prince of Persia: The Sands of Time is back! Remade for the first time by Ubisoft, relive this legendary tale, or discover it new for the first time. Embark on a journey as the Prince to save your kingdom from the treacherous Vizier, in this timeless classic.

Prince of Persia: The Sands of Time Remake will launch on January 21, 2021 for Xbox One, PlayStation 4, and PC via Epic Games Store and Uplay.