All in the name of stability and security 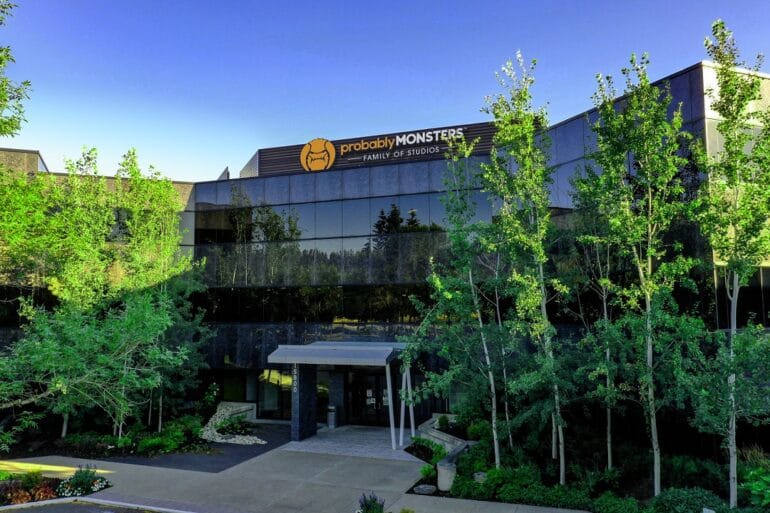 Video game company ProbablyMonsters has announced that it has raised $200 Million for its long term plans of sustaining and making exceptional games with its in-house studios.

There are no announcements as of yet regarding what the company is working on. However, what is known is that the company’s 3 game dev teams: Firewalk Studios, Cauldron Studios, and an unnamed 3rd team are working on an unannounced RPG project.

Back in April, the company announced that Firewalk Studios entered a publishing partnership with Sony Interactive Entertainment with its new, original multiplayer IP exclusive to the PS5. Cauldron Studios, meanwhile, is developing a single-player, adventure-driven game that’s supposedly evolves with and around the player. And finally, the RPG focused team is developing a next-gen open world cooperative experience that will bring players together.

Why is this round of funding necessary, you may ask? According to CEO Harold Ryan, it supports their efforts to recruit and welcome more top-of-the-line talent and build future teams and IPs. The money will no doubt benefit the company’s 3 game studios. They will also use the funds to enhance the benefits for its employees, expand its long-term resources, and allow the company to grow in the long run.

With over 20 years of games industry experience, Harold Ryan has been directly responsible for the successes of iconic franchises such as Halo, Destiny, Age of Empires, and MechWarrior. His list of titles include CEO, President and Chairman at Bungie as well as key positions at Microsoft, Ensemble Studios and FASA Studios.

Ryan founded ProbablyMonsters to become a sort of new standard bearer in the games industry, as builders of sustainable game studios that develop and publish their own AAA games. Ultimately, his goal is to cultivate a “people-first” culture in which studios create exceptional games while the developers enjoy healthy careers in a stable environment.