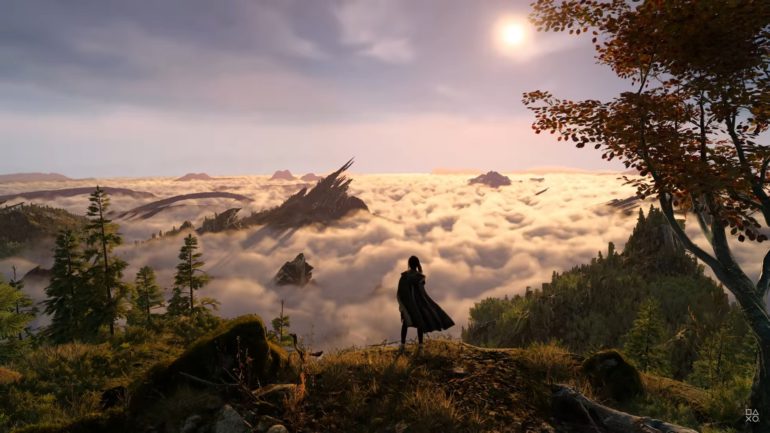 According to his official social media account, writer Gary Whitta claimed that he has led a team of writers to help make the universe of upcoming and mysterious video game Project Athia.

On his official Twitter account, Whitta claimed that he has led a team of writers for the project that is coming to the next-generation console PlayStation 5. He is excited for everyone to see more details about the game in the future.

The mysterious game is the next project of game company Square Enix and its new studio Luminous Productions. It has been rumored that this particular studio has been working on a certain rumored title, Agni’s Philosophy. No one has officially confirmed it, but with this upcoming project, some speculate this is the game in question. Again, no one is able to prove this is true so take these rumors with a grain of salt.

Project Athia, on the other hand, has no release window right, but it was specified that it is designed specifically for the PlayStation 5.