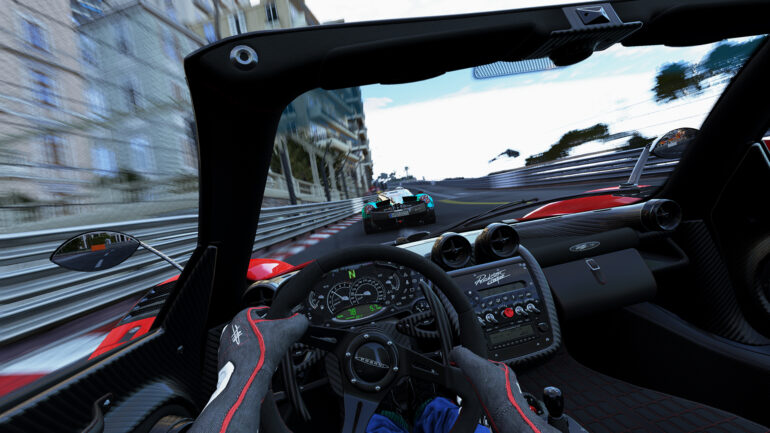 Project Cars was a crowd-funded racing simulation which aimed to deliver the most realistic, authentic experience to car enthusiasts worldwide. Hard and exhilarating, the original game left tire marks in the hearts of its fans, bringing them through large tracks with dynamic weather and pit stops. Project Cars 2 does those things, and more. 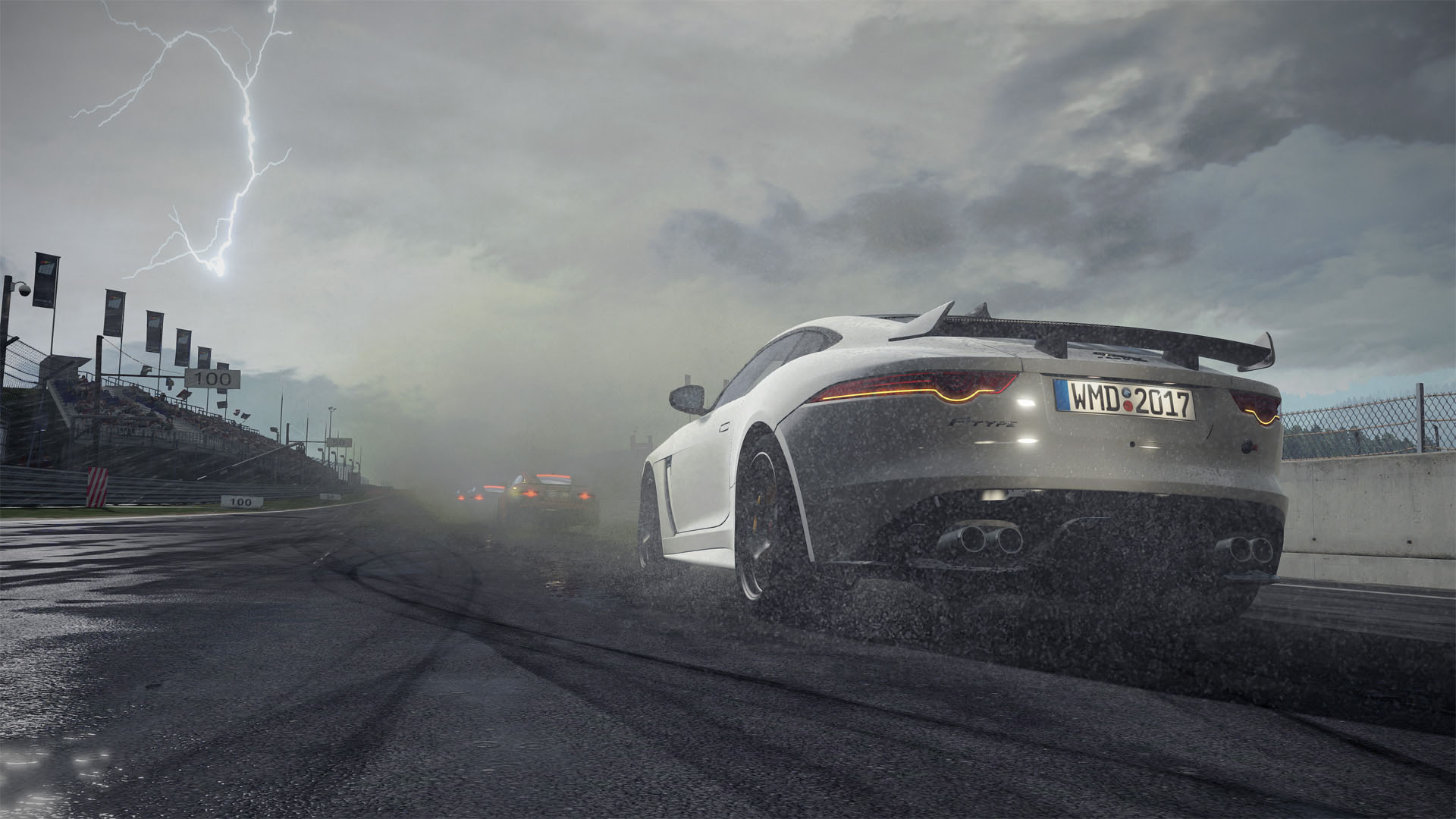 First things first: no racing simulation is easy, but Project Cars 2 takes the challenge to the next level. This is from a series beginner’s perspective, mind you. I actually thought I forgot how to drive a car, but a couple of hours and tries later, I learned some of the ins and outs of the game, and appreciate its frustrating beauty. Mastering the gameplay will take time, but it’s this difficulty curve that also made the game fun.

I don’t know if it’s the gamepad controls that are wonky, but Slightly Mad Studios reportedly said they improved the controls over the original. Not having played the first installment in the series, the gamepad controls are functional but a bit weird. Fortunately, it’s fully customizable. But still, I suggest you use a steering wheel peripheral for better handling.

Project Cars 2 is a racing simulation, and more! It’s not just about the burning sensation of wheels due to speed, it’s also about strategy. With hard corners to navigate, the brake is your best friend. Knowing when to slow down and turn is a crucial part of staying ahead of the other racers. Forget to do this, and expect yourself sliding around bumping corners or get off-track. Take note of the weather system, too. For instance, when it’s raining, it’s better to get behind another car just so the puddles won’t give you a problem. 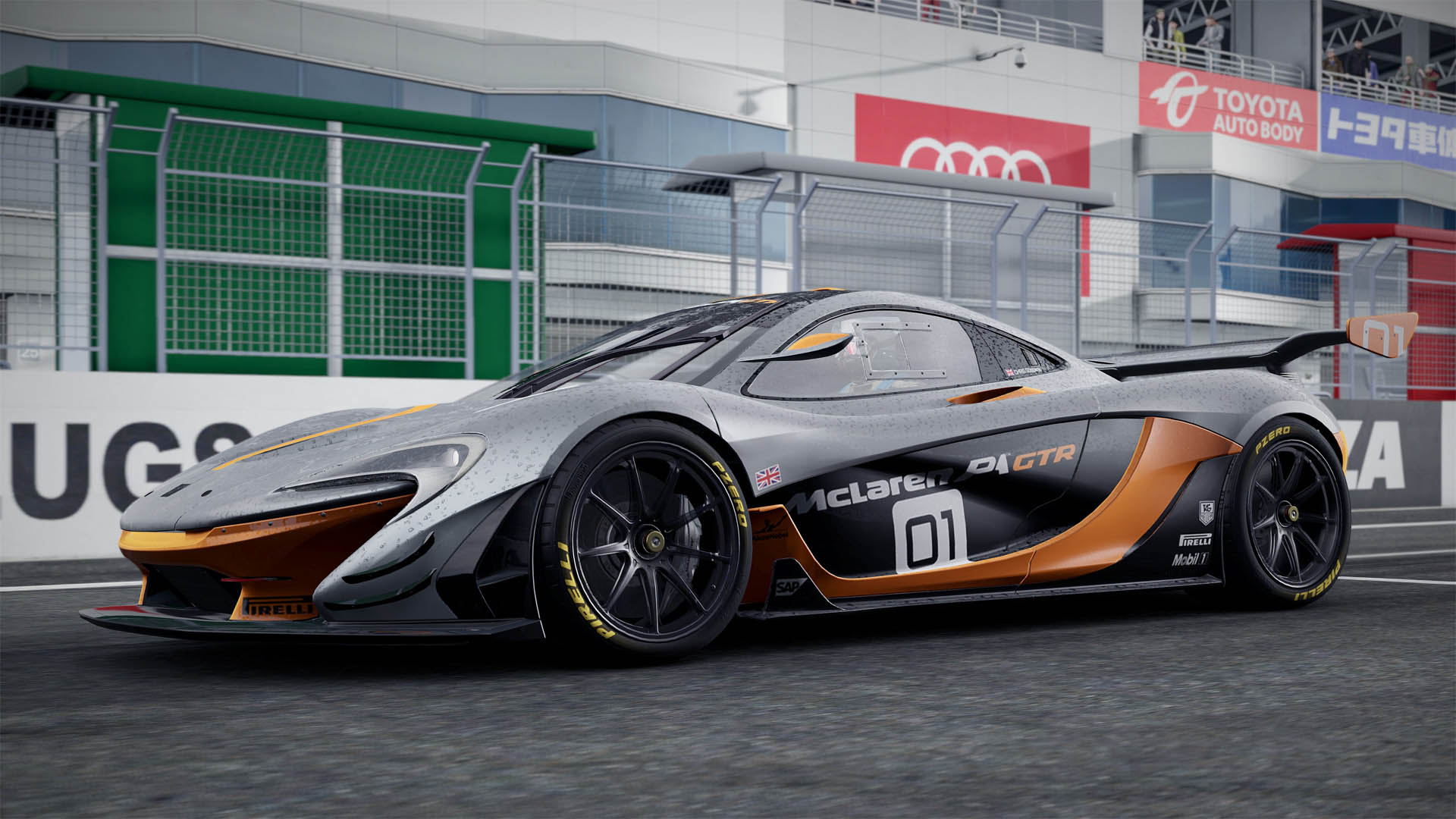 The visuals is amazing. On its own, Project Cars 2’s lighting and weather effects are top-notch, fully immersing players into the fast-paced world that Slightly Mad Studios has created. Time of day and the rain or snow plays a huge effect in handling cars and definitely adds more realism to the game.

There are no soundtracks accompanying you as you join a match, online or offline. But the sounds of the cars’ engines and environmental effects are enough to give the game the authenticity of being in a race. Add in your cuss words and yelling as you lose control. However, the music on the menu screens are uplifting and gives you the feeling of being a champion racer, even if you suck.

Customizability is great. Not only can you change your controls and engines, you can also set the AI’s skill and aggression. Worry no more about the unfair feeling of being bumped out of a track, focus on leveling up your skills instead.

Just a tip for beginners: make use of the Race Engineer before a race. He helps you get the best out of your chosen vehicle, depending on your preferences. For example, you can tell the engineer that your car is not stopping in time for a corner or that you’re sliding the moment you start braking. Or ask him why you feel like you can’t reach top speed on the current track you’re in. More preset questions are available and once raised, the Race Engineer will help you tune your car to be the best you can handle. 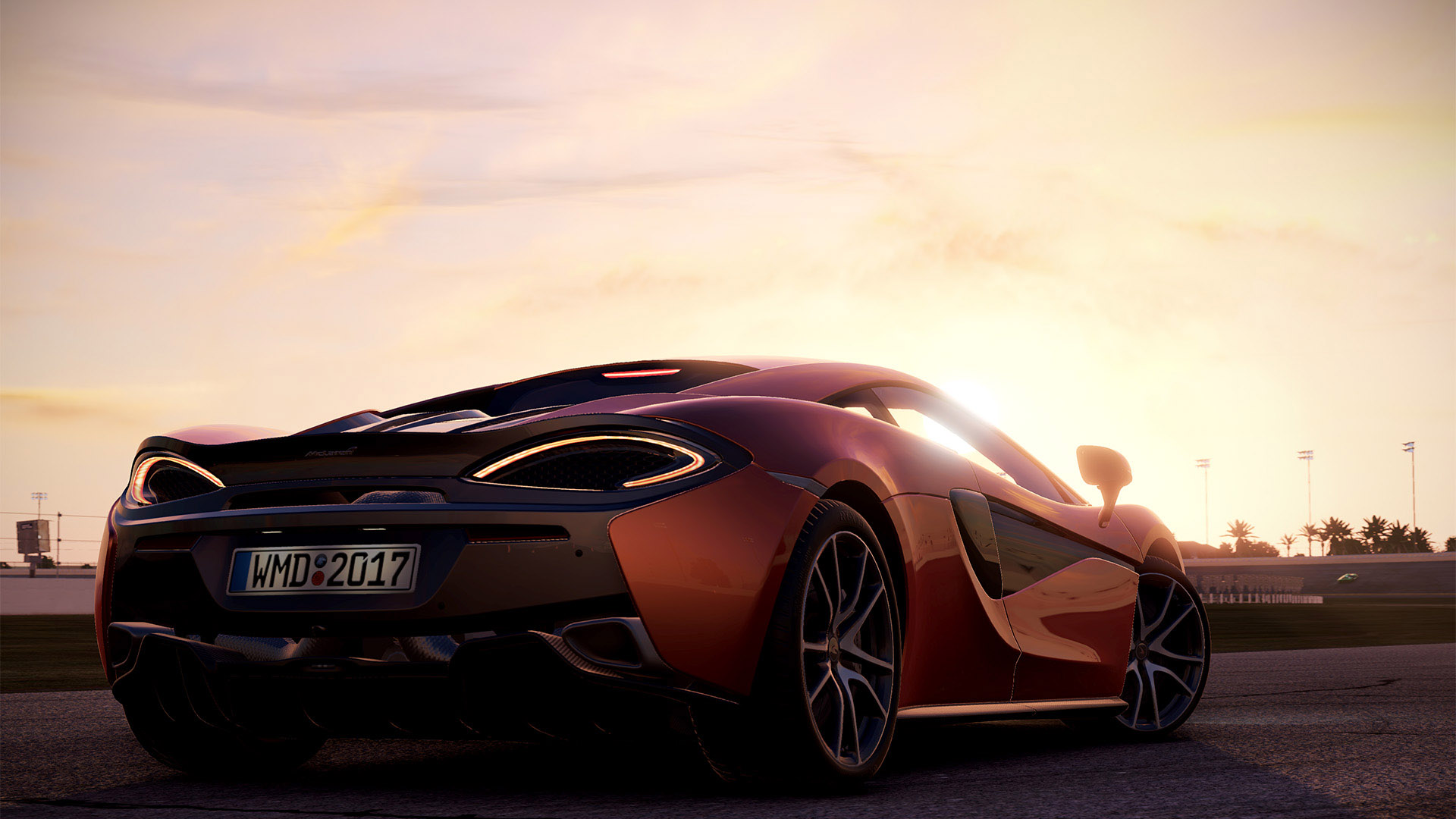 The Race Engineer’s help should not be taken for granted, though. Take note on what he suggests and when you’re feeling like you know the ins and outs, you can immediately go to settings and choose the best settings for your vehicle.

Also remember to change tires manually. They will help you get better traction for different tracks/weather effects. Having the ability to tinker with your gear really gets you feeling like a pro!

What makes Project Cars 2 better is the big jump from the 70 cars the original game offered, to this installment’s over 170. More race tracks were added, too. Now with over 50 locations, Project Cars 2 also features multiple layouts. These tracks mimic real-world equivalents like the famous Knockhill and Daytona Rallycross Circuits. Team PC2 has also added VR functionality on PC and, hopefully, on the PSVR in the future as well.

Slightly Mad Studios did their best to please car racing enthusiasts, and they delivered. 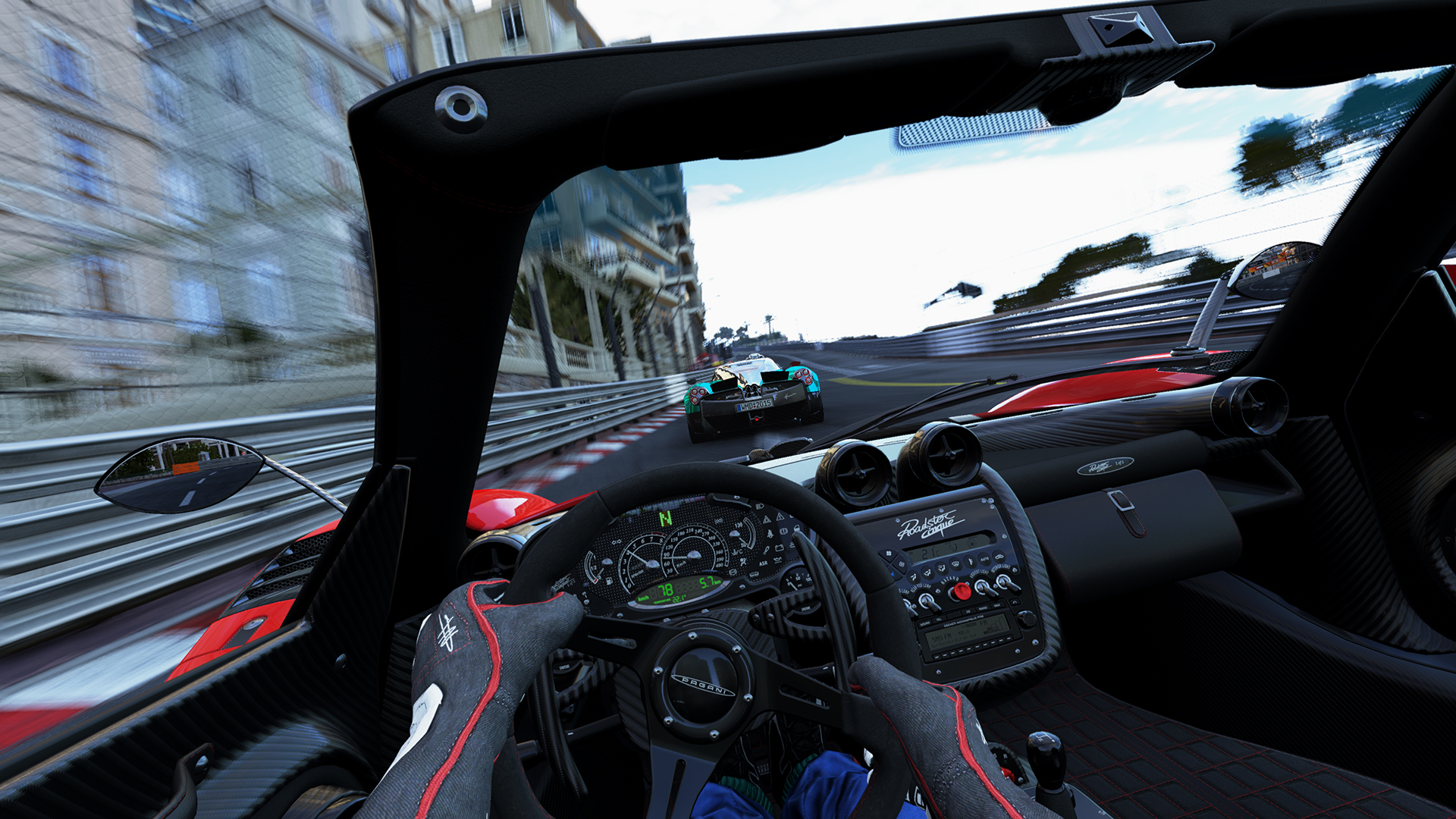 Project Cars 2 - Review
Score Definition
When the issues of a game are rolled and stomped by its greatness, then it’s something to invest on if you have some spare.
Pros
Challenging
Jaw-dropping weather effects
170+ cars to choose from
Large race tracks
Cons
Not for beginners
Steep learning curve
8
Great