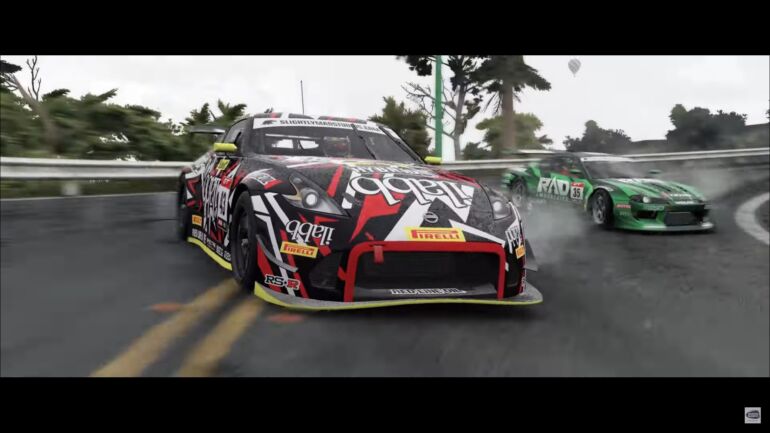 Power Pack DLC is ready to download for players on PlayStation 4, Xbox One, and PC. It will be part of the Season Pass and can be purchased as a standalone as well.

The DLC offers three legendary Japanese cars to the game like the 1985 Toyota Sprinter Trueno GT-Apex (AE86), the Nissan Silvia S15 Spec-R Aero, and the Nissan 370Z. Aside from that, the 2001 Nissan Z Proto will be making its first appearance in the video game. All four cars will have its own unique Race Conversion kits.

The “Power Pack” also brings a new free track for all players, the Lake Valley Speedway, located in Utah, USA, with 4 unique layouts.

The “Power Pack” is the third of four content packs coming to Project CARS 3. The “Legends Pack” and the “Style Pack” are already available, and the final pack, “Electric Pack”, will be released in Spring 2021, adding new cars and unique customization items. Each pack also features one free track available for all Project CARS 3 players.