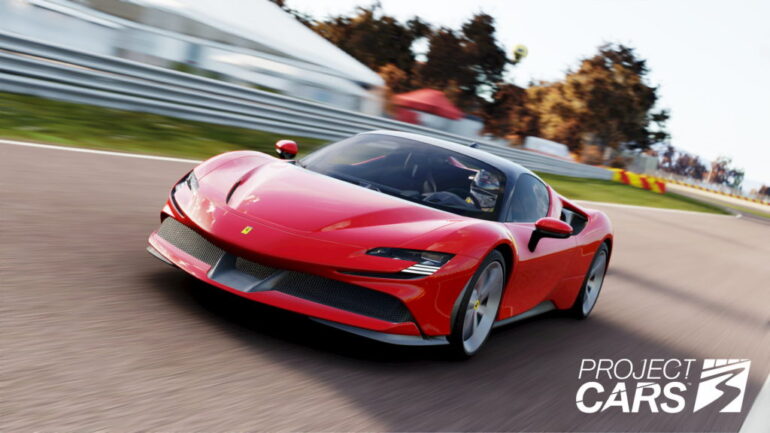 The new DLC is out now for all players on PlayStation 4, Xbox One, and PC. It is also part of the Season Pass and can be bought separately.

With the Style Pack comes the free new track for all players, which is the Hermann Tilke-designed Bahrain International Circuit. It has four unique layouts.

The “Style Pack” is the second of four content packs coming to Project CARS 3. The “Legends Pack” is already available, and the next two packs, “Power Pack” and “Electric Pack”, will be released in 2021, each adding new cars and unique customization items. Each pack will also feature one free track for all Project CARS 3 players.