Not all PS1 titles are getting the trophy support though. 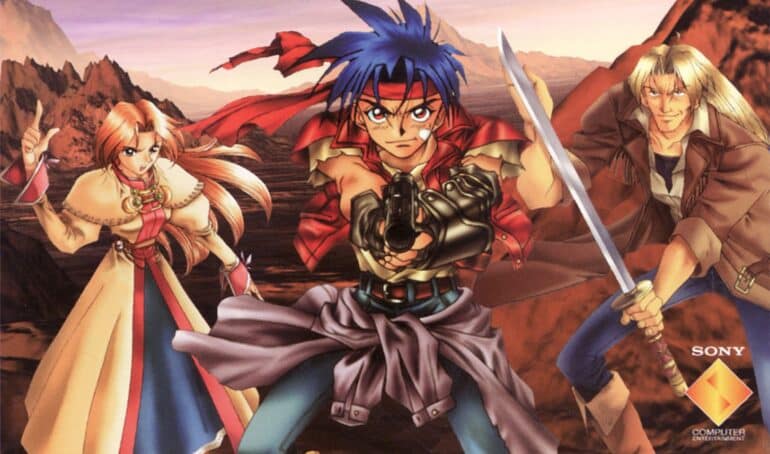 New leak suggests more PS Classic Games with trophy support will be added to the PS Plus Premium tier.

Interestingly enough, this reveal also meant that more PS1 titles are getting added to the PS Plus Premium tier. Critics will finally turn around after seeing the new lineup. Before they criticized Sony Interactive Entertainment for only adding a few titles to the list, but just like what the company said, the list will get longer as the days go by.

Here are the new games that are confirmed that got added right now on PSN Asia Singapore:

Twitter user Nibel clarified that not every classic game will get trophy support.

The new PS Plus tiers are now available on PSN Asia.