PS Plus Premium to Bring Trophies to Classic PS1 Games

We now have an answer! Some PS1 games will get Trophy support! 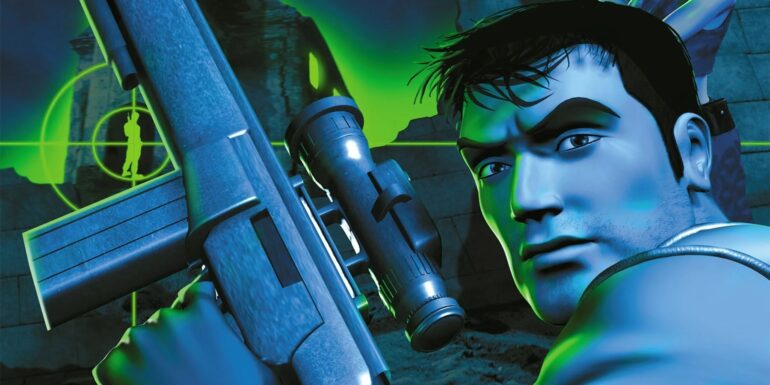 A new post has officially confirmed the Classic PS1 Games will get trophies with the PS Plus Premium.

The PS Plus Premium tier offers free Classic PS1 games for subscribers to redeem and download into the PlayStation consoles. Many players were curious if these games will be getting a trophy system just like the PS3 to PS5 games and it seems their wish got granted with this big reveal.

Bend Studio, the makers of Days Gone and popular classic Syphon Filter, has recently posted on the official Twitter account. It has officially confirmed that the PS1 classic Syphon Filter, which will be available for free on PS Plus Premium, will be getting a trophy system support. It even has a Platinum trophy for players and fans to get. This will make it more appealing for fans to try it out again even though it has been years since this game launched on the original PlayStation.

Bend Studio has only confirmed two trophies for Syphon Filter that subscribers can unlock via the PS Plus Premium. The first one is An Explosive Start, which is a Silver trophy. The second one is “Excellent work, Agent!” is the Platinum trophy.