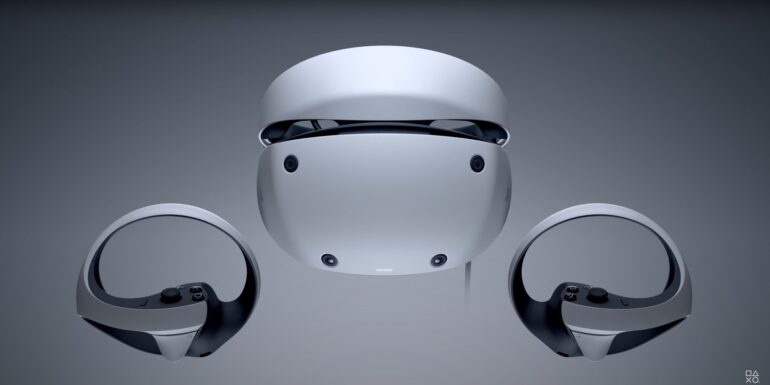 The first feature to be introduced was the two 2000x2040 OLED displays, which offer 4K HDR resolution. This would bring vibrant worlds to life with the colors. Another feature was the Eye Tracking mechanic which was only applicable to games that support it. This would detect and follow the vision of the player for easier navigation through menus and more.

Foveated Rendering would focus more on vivid detail that a VR game would offer. 110-degree field of view which gives players that deep visual immersion where anywhere they would look around with their eyes, it would still immerse them into the game. Finger touch detection offers tactile interaction, which gives players more control.

Tempest 3D Audiotech would create only the realistic soundscapes in the game further making gameplay more immersive. There is this one odd feature called Headset Feedback, which gives players great sensory immersion. Possibly to give them the feeling of how an in-game character would touch their faces?

Haptic feedback can be felt in a player’s fingertips, which will respond to their actions, just like the DualSense controller. It also has adaptive triggers to feel that tension when pulling a string from a bow.

And with that, the video ends. Still no release date, unfortunately. Hopefully, there will a new announcement of the PS VR2 launch date in the near future.