PS4 Pro Isn’t to Compete with Xbox One X, It’s For the Consumers 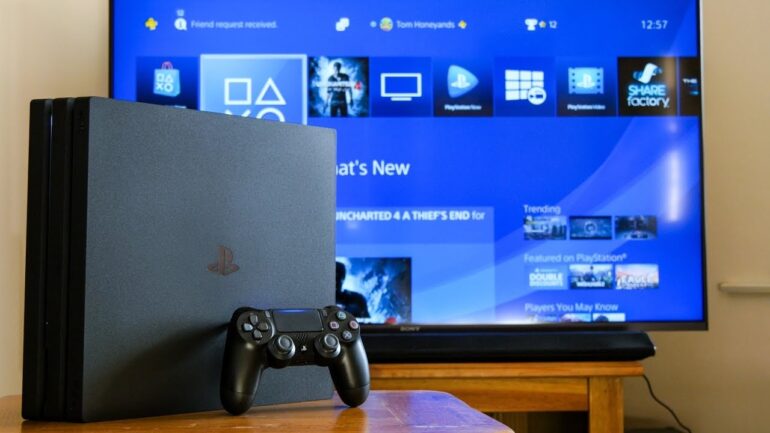 It’s apparent that people tend to compare consoles from both platform holders. I see articles from left to right and top to bottom with these comparisons. PS4 Pro and Xbox One X are the mid-generation upgrade of this console generation and both can run games at 4K – may it be checkerboard rendering or native.

It’s a basic human reaction to compare things side-by-side to know which one is the best. It’s not wrong, but I find some of these comparisons lacking when I read ramblings like “Sony needs to step-up in terms of the PS4 Pro support”. They fail to see the point of Sony having the PS4 Pro in the first place.

When the PS4 Pro was announced, it was targeted to make the base PS4 look better — a piece of hardware to grab — while having the PS4 Pro to be the premium affordable choice for gamers. A premium device that can run 4K native or checkerboard rendering (either way, it is still 4K!). PS4 Pro, again, is here to take advantage of the growing 4K market. It’s clear that Sony learned from their past mistake by pricing the PS3 at an amount that certainly blew away our wallets. 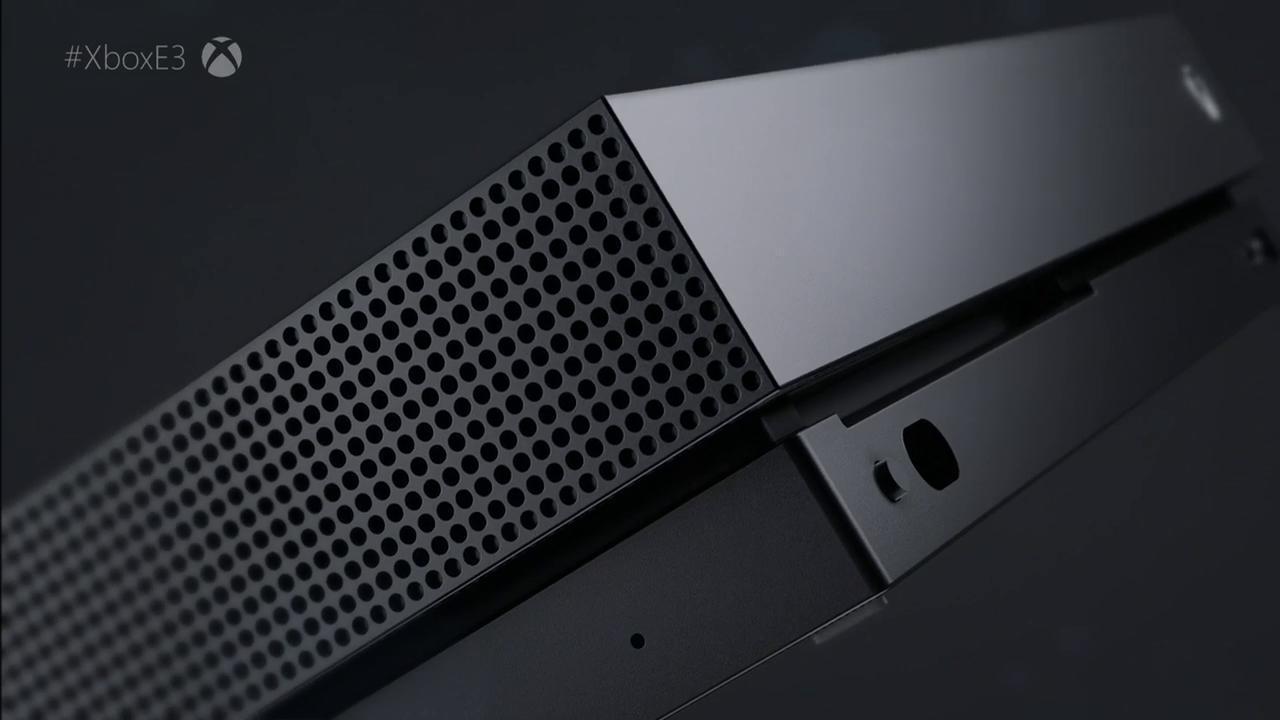 While making the PS4 Pro affordable for everyone who wants to level up their gaming experience, they had to cut-down one important piece of its hardware – the ultra-HD blu-ray player. Now, everyone who loves to watch their blu-ray movies on UHD might be disappointed by this setback. Consoles are an overall package of what we can an entertainment device and without the UHD blu-ray player, it lacks that sense of an “overall package”. It’s true but you have to remember that PS4 Pro is primarily a gaming device. Being able to play movies is just an add-on while playing games on the device is the main purpose of having it in the first place.

Sony made the PS4 Pro as the premium “gaming” console that’s reachable for everyone who wants to experience 4K. Its sole purpose is to provide players a device that’s affordable for 4K and not overshadow the base PS4. Even if it lacks the power that the Xbox One X has, it’s your affordable piece of hardware that can give you 4K on most games out there.

Please note: I own both consoles, I will still buy the Xbox One X for my third-party games, I just don’t see the point of these comparisons when both PS4 Pro and Xbox One X have different purposes.