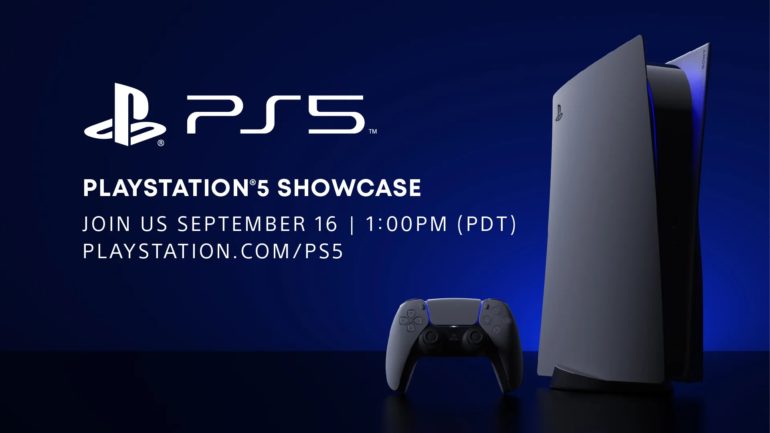 We’ve gotten big news from the green side when Microsoft finally revealed the Xbox Series S and Xbox Series X launch dates and prices, even the pre-order dates! As we see traction going to Microsoft’s favor, Sony kept itself silent until recently. PS5 showcase just got announced.

Senior Director, SIE Content Communications, Sid Shuman, posted an update on PlayStation Blog US revealing that they will hold a digital event to give us updates on the launch titles of PS5, especially from their first-party studios.

The post, however, stated specifically that it’s going to focus on its first-party and launch games for the PS5. They did mention this in their previous PS5 reveal, giving us a big surprise. They might do this again, who knows? Hopefully, we will finally get the price for PS5 and PS5 Digital, and the launch and pre-order dates. Come on Sony, give us that.