PS6 Release Date: All You Need to Know 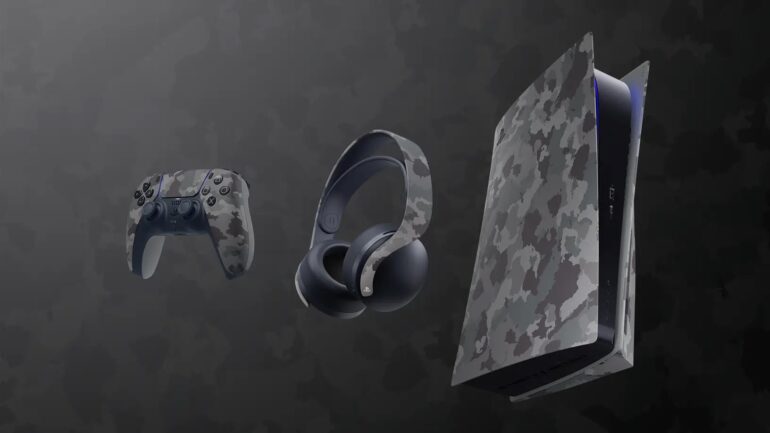 We are still in the early third year of Sony’s PS5 and people are already looking for information about the PS6 release date.

There are already reports circulating that Sony may set aside releasing a PS5 Pro. According to Insider Gaming’s CEO Tom Henderson’s Twitter post, he’s heard of a “gen 2” PS5 and that Sony will be ending production of “gen 1” PS5 later this year. It’s also been clear that there haven’t been game releases that fully utilized the PS5’s hardware yet.

Henderson also continued that he’s heard more about PS6 than the PS5.

A console’s lifespan usually ends in its 6th or 7th year, and we are still currently in the early 2nd year of Sony’s PS5 so that means it’s too early for the company to even announce a next-generation console at this rate.

As previously mentioned, a console lifespan takes about 6 to 7 years which puts the PS6 release date to be sometime around 2026 or 2027. So if you’re eager to expect any PS6 announcement that should be in 2026 or 2027 which should be months before its launch date.

With the PS5 still coming to its third year from its launch, we have yet to see amazing games that will utilize its amazing tech. We’re still months away from Insomniac Games’ Marvel’s Spider-Man 2, hoping that it won’t be delayed until 2024, and there are a few more PS5 exclusives in the works from Sony’s first-party studios. We’re also getting PS VR2 next month.

There are no details yet, however, it’s expected that next-generation PlayStation consoles is more advanced, meaning the PS6 will offer better performance, a ton of new features, and amazing gaming experiences.

The release date of PS6 is still far off from being announced, but it’s expected that the PS6 launch will be sometime in late 2026 or 2027.