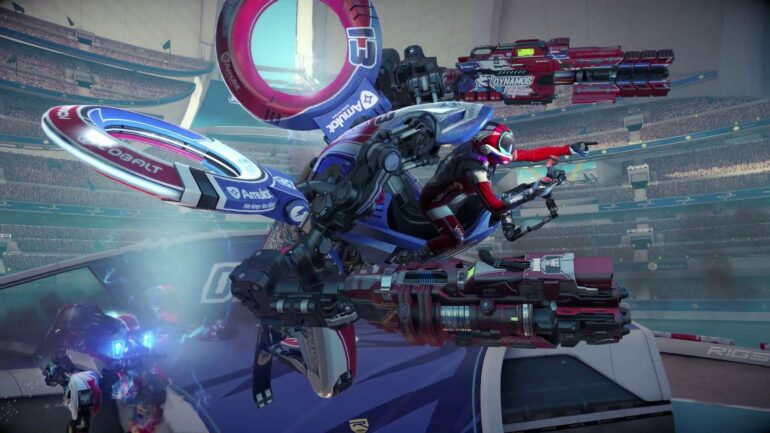 In an interview with Eurogamer, Tom opened up about what they felt about the closure of Guerrilla Cambridge and the future of RIGS.

“I think we made a great game which is why it was sad the studio shut. We were still working on more stuff for it, getting more levels and more DLC out for the community.” Tom Jones told Eurogamer. “Fortunately, most of the people there have gone on to other things now, but these things happen.”

RIGS: Mechanized Combat League is one of the successful PSVR title to date. With competitive mechanics and gampelay, RIGS would have had a great community if Guerrilla Cambridge didn’t close down.