Will you wage war as an outcast or strive for peace as a hero? 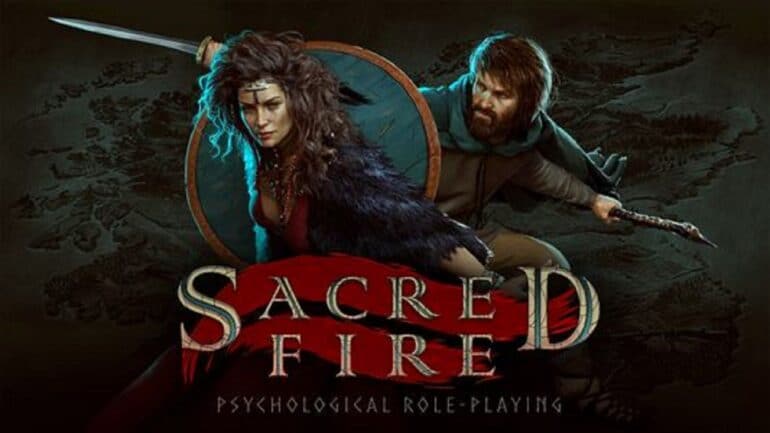 At the Escapist Indie Showcase 2021, publisher Iceberg Interactive and developer Poetic Studio have announced that their anticipated psychological RPG, Sacred Fire, will enter Early Access on Steam on October 19th.

Featuring the voice of Geralt of Rivia himself, Doug Cockle, Sacred Fire casts the player as a refugee hunted by Rome, your actions compromised by fear and rage. Build up your willpower to control story choices and master battle tactics. Outsmart opponents and gain allies. Will you wage war as an outcast or strive for peace as a hero?

The free demo available now on Steam features the first chapter of the story, which plays differently when you select a male or female protagonist. Writer Jenni Kong contributed to Sacred Fire’s story to create nuanced but meaningful differences between the two perspectives. The demo features Doug Cockle, Michelle Gonzo, and Ben Britton as important story NPCs.

The first 3 acts will be available on Early Access launch, with the other 2 being added as major free updates. Poetic aims to involve the community in the development of the game, fleshing out the story while incorporating feedback. Early Access will be in English only, and localization will begin once the story is finalized.