Does Psychonauts 2 have a New Game Plus?

Raz is now on his top Psychonaut form but what can you do afterwards? 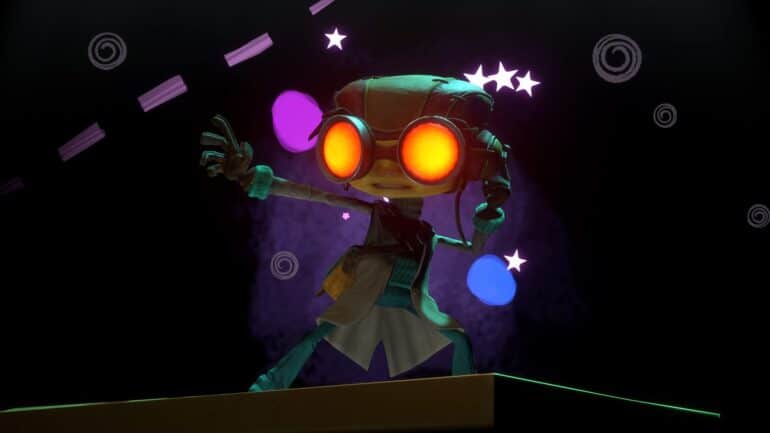 Completing Psychonauts 2 will unlock a lot of new powerful abilities that Razputin can use in the game. The story might have already ended, but he can still come back to many sections in it to get collectibles, unlock achievements, and more. Is there a New Game Plus feature for this game though?

This Psychonauts 2 guide will reveal the truth and share what you can actually do post-game.

Is there a New Game Plus in Psychonauts 2?

Psychonauts 2 does not have a New Game Plus mode. For those uninitiated, this is a game mode where players can go back to the beginning of the game again, but with perks already unlocked like all abilities, lots of money, and more. In this game, however, if the story ends, that is it, but it does not mean you cannot play it anymore.

Players can now go through previous mental and physical worlds freely now. Certain areas that have been locked via powers that were not available before can now be navigated easily.

Collectibles that were hard to reach are now easy to do due to the complete Psychonaut powers that Raz has. This is the perfect chance to unlock tons of achievements and rake in more collectibles without getting blocked by story progression or lack of abilities.