Finally, convenient features for getting achievements! 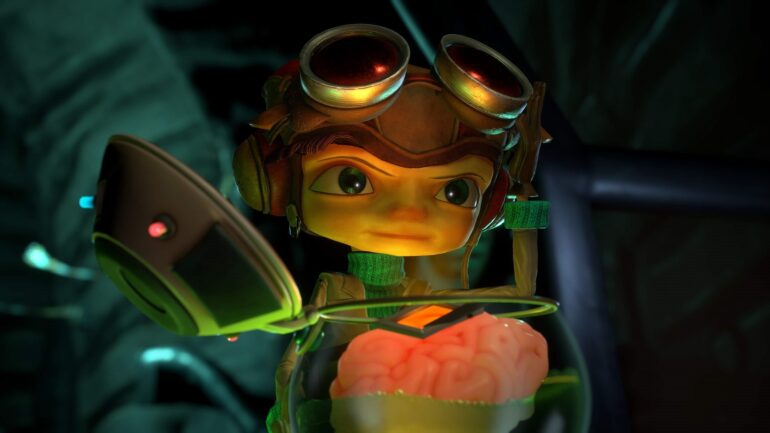 Double Fine Productions has recently released the new Psychonauts 2 Quality of Life patch for all platforms.

A new update was recently released and these are mostly quality of life features that will make it easier for players to find collectibles in the game. This will finally make achievements and trophies unlocked faster thanks to this new update.

The update introduces the new Otto-Spot photo filter that enables users to find collectibles in the Otto-Shot photo mode. If you are looking for that pesky and hard-to-find collectible somewhere in the game, then this will be a handy equipment to use.

Another feature added are the check marks that appear in the location selection menus. It will indicate to the player that all collectibles have been found in these areas. They can now narrow it down to fewer places where there are no check marks.

All figments can now appear in the figment viewer menu even if players have not found them yet. Another quality of life improvement that helps in looking for collectibles.

Last is the Bonus Psychoseismometer being unlocked in Otto’s lab after completing Gisu’s quest. This makes it possible to unlock enemy achievements during the post-game state.

The rest of the patch notes can be viewed below:

Psychonauts 2 is now available on PS4, Xbox One, Xbox Series X/S, and PC.