Psychonauts 2: Is Milkman Making a Comeback in the Sequel?

Here is our answer if Milkman is coming to the sequel. 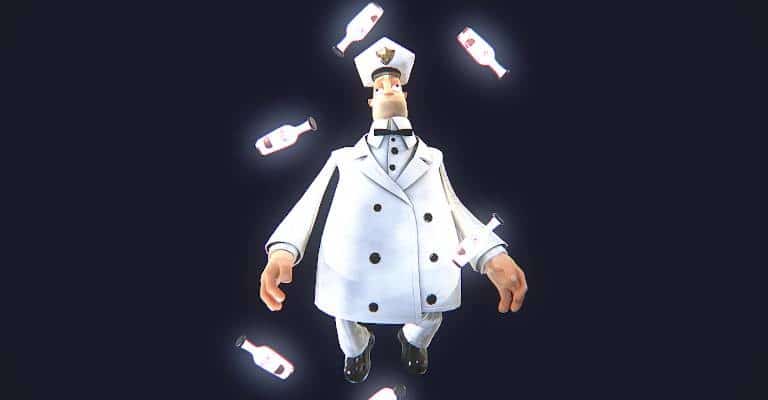 Psychonauts 2 offers a whole new experience with amazing new visuals, new powers, fresh gameplay, and also the new cast. For players who were fans of the first game though, they would feel nostalgic for the original characters since they really made a mark for them. One of those memorable characters is the paranoid security guard of the asylum Boyd Cooper, who has the alter ego known as the Milkman. Are both person and alter ego making a comeback in this sequel though? As part of our Psychonauts 2 full guide, here is the answer.

Psychonauts 2 Does Not Have the Iconic Milkman

Sorry folks, the great Milkman is not making an appearance in Psychonauts 2. He is not playable, an NPC, and not even a brain to explore on. He is mentioned here are there in the long recap, but that is it.

Boyd Cooper’s story ended in the first game after Raz and Oleander made his brain addled permanently. Milkman had “completed his route” in the first game, according to Boyd, after lighting up the asylum with a Molotov cocktail. It is good that they were at least mentioned in the recap, but sadly they are not around to be at least NPCs or an easter egg in the sequel.

It is possible that Boyd Cooper will be appearing in a future DLC, although game studio Double Fine has not mentioned anything about it. He can also be added in a future sequel, or a spinoff. Who knows, the developers might surprise us since Cooper and Milkman were such memorable characters after all.