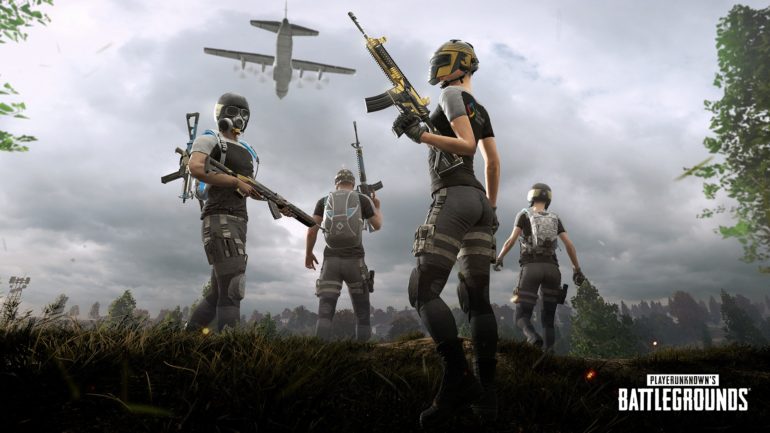 The latest update version 7.3 is now live on PC and the console version will be coming on June 23. It will introduce changes to a couple of key gameplay mechanics, which will enhance battle royale gameplay in the seasons to come.

New upgrades were added like Spike Traps that will stretch 50 percent longer and more designated marksman rifles on Vikendi.

• PCS 1 Pick’Em Challenge: PUBG Esports is back in a big way with the PCS 1 event taking centre stage beginning 25 June. Starting today on PC and 23 June on console, players can purchase special PCS 1 items and receive voting coupons to directly reward their favourite teams. Fans can get in on the action via the Pick’Em Challenge by checking out the Esports tab in-game.
The PCS 1 Europe Grand Finals will take place from 27-28 June and from 4-5 July
• Gameplay Updates: It’s all about C4 and vehicle damage in Update 7.3. Explosive C4 can now be thrown and detonated mid-air to wreak havoc on enemies within 25 meters. Four-wheeled vehicles now take different levels of bullet damage depending on where they’re hit, and they won’t explode until a few seconds after deteriorating to zero hit points. Close escapes should be common in the Update 7.3 era.