Free-to-Play starting next year and some freebies for loyal fans! 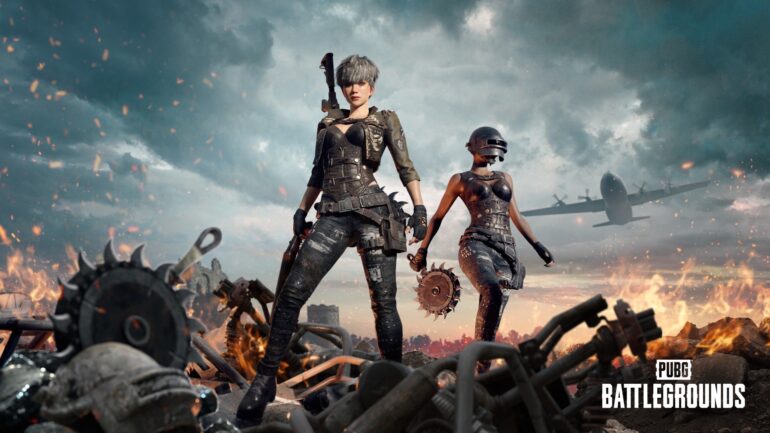 At The Game Awards 2021, the popular and first battle royale PUBG Battlegrounds will become a free-to-play game starting early next year.

One of the announcements at TGA 2021 was quite a surprise for the fans of PUBG as it will now become F2P starting January 12, 2022 on all platforms. According to Product Marketing Manager Yumim Sim, the game has gained a lot of fans since 2017 due to its realistic gunplay and non-stop action and now it was time to make it the best version of PUBG, which is the reason for their decision to do this.

The development team wanted the audience to experience the game hence their decision to make it F2P. They think this is the best time for players to invite their friends to play the game together with them.

Battlegrounds Plus also revealed, which offered rewards such as the Captain’s Camo Hat, Mask, Gloves, and Bonus 1300 G-COIN. Basic accounts will not have these rewards though and everyone will start with this. They cannot also try certain features like Ranked Mode, Creating and playing Custom Match, and others.

Players who have already joined the game before the F2P transition will get a PUBG – Special Commemorative Pack. It contains the Battlegrounds Plus upgrade and a lot of other freebies. They can automatically get this pack after the conversion.

Players who are interested to pre-register for the free-to-play transition can now do so by following this link here. There are some rewards for winning F2P events including the Highside Slick skin and weapon set.

PUBG Battlegrounds is now available on Android, PS4, PC, Xbox One, and iOS.