A significant bump after pre-orders opened up in India 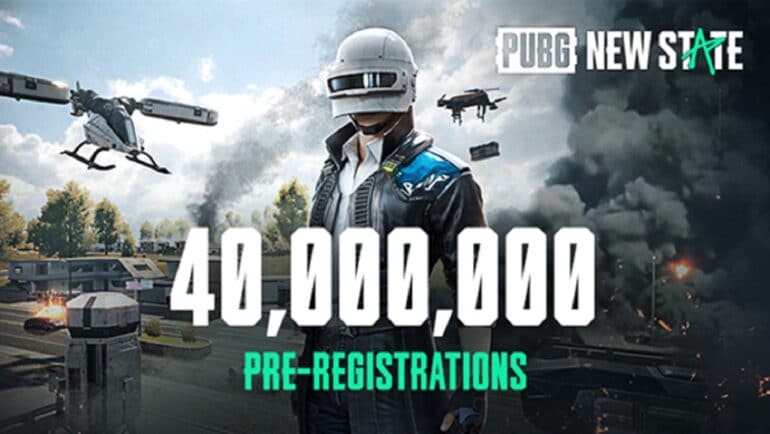 Publisher KRAFTON, Inc. have announced that PUBG: NEW STATE has officially secured more than 40 million pre-registrations on Google Play and Apple’s App Store. The news was followed by its second successful Alpha Test in 28 countries last month. KRAFTON, Inc attributed much of the surge to the recently opened pre-orders in India.

According to Minkyu Park, Executive Producer of PUBG: NEW STATE, “We’ve been able to achieve this level of success because of fan enthusiasm globally and their belief in PUBG Studios work.” Park continues, “We’re now focused on taking the valuable feedback we received during PUBG: NEW STATE’s Second Alpha Test and polishing the game before its official launch later this year. We are devoting all our resources to ensuring PUBG: NEW STATE meets expectations of our fans, both in terms of entertainment and stability.”

PUBG: NEW STATE will launch as a free-to-play experience on Android and iOS in 2021. The game recreates much of PUBG: BATTLEGROUNDS’s original Battle Royale experience, making it the most realistic battle royale game on mobile.