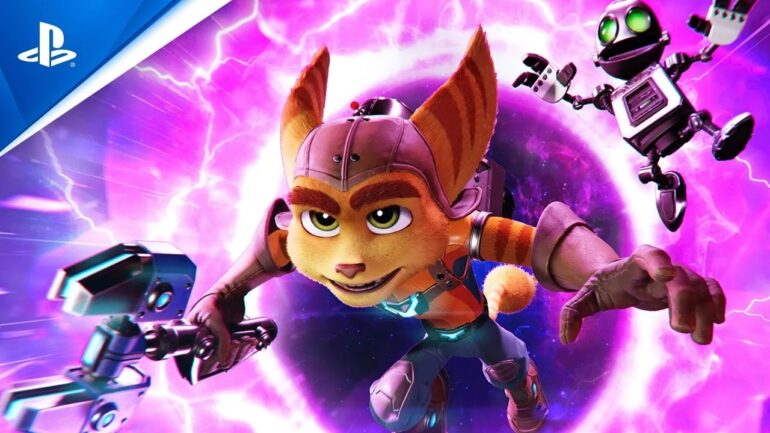 According to Daly, it all started when players noticed that previous titles of the series’ gameplay and narrative were two different things rather than working hand in hand.

“Another thing we have taken away from our past games is how much we’ve realized gameplay works better when it’s married to narrative,” Daly said. “Especially the very early Ratchet games, we plopped you on a level, and we give you a cutscene that almost seems unrelated. Now we know that all that moment-to-moment gameplay feels better when it has a narrative purpose. And that’s amplified all the more when you get to the end and the conclusion relates to all of the stuff that you’ve done as a player.”

In this latest title, players will find themselves entertained between combat and cutscenes without skipping a beat. There will be a cutscene at the first part but the end of all the dialogue, they are directly thrust into the action without any load screens. This is due to the power of the PS5’s SSD, which allows almost no loading screens at all. This also made gameplay and the narrative work well together seamlessly.

Creative Director Marcus Smith notes that during development, they had to relearn things again since previously there was a level layout, but in this game with the PS5 hardware, they can just continue without pause. It has changed the way they will design the player experience.

Ratchet and Clank: Rift Apart will launch on June 11 exclusively on PS5.