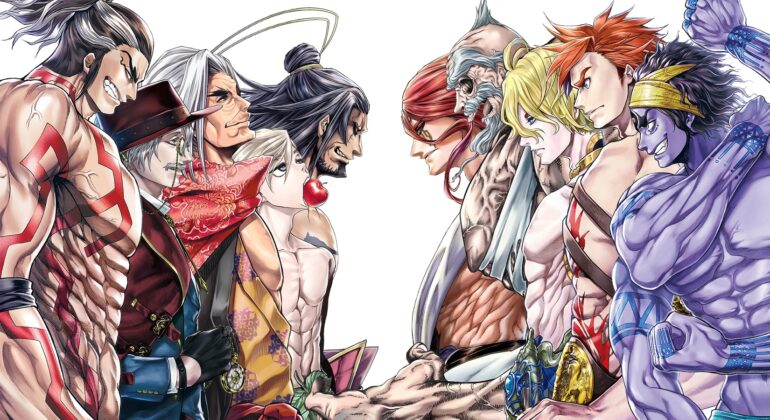 Record of Ragnarok premiered on Netflix on July 2021 with 12 episodes. Since its debut on Netflix, many anime fans of it were giving lots of praise and are hoping for a new season of the series once more.

What is Record of Ragnarok?

Record of Ragnarok or rather Shūmatsu no Valkyrie is a Japanese manga series written by Shinya Umemura and Takumi Fukui and illustrated by Ajichika. It began in Coamix’s seinen manga magazine Monthly Comic Zenon in November 2017.

The story goes as,” Every 1000 years, the Gods’ Council assembles to decide the fate of humanity. After 7 million years of human history, the gods come to the decision that humans are irredeemable and must go extinct. However, the Valkyrie Brunhilde proposes to give humanity one last chance to prove their worth and the gods agree to hold the battle of Ragnarok, a tournament with 13 notable humans from across history against 13 of the most powerful gods engaging in duels to the death. Humanity will be spared if their side achieves 7 victories in the competition.

To even the odds, each human is granted the assistance of a Valkyrie who transforms into a powerful weapon tailored for their user’s combat style called “Volund”, at the risk of losing her life if the user is killed.