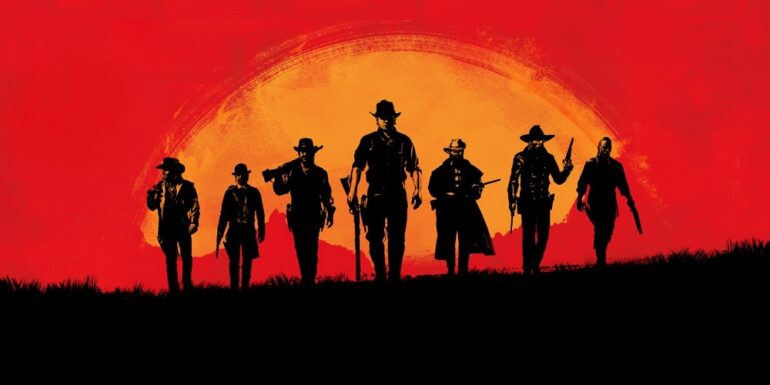 Earlier this week RockStar Games revealed that Red Dead Redemption 2 was being released in Fall of 2017 and today we got our first look at the game with its first trailer.

Though the trailer doesn’t give us any names or any big clues as to whats going on in the the story of the new game, it still manages to get you hyped for the games release over a year from now. As a person who put in 80+ hours into Red Dead Redemption back when it came out, I am excited to see where this game will take me and what amazing story it has to offer. Here is to hoping we get new information soon to keep us excited until its release.