End of the line for upcoming projects. 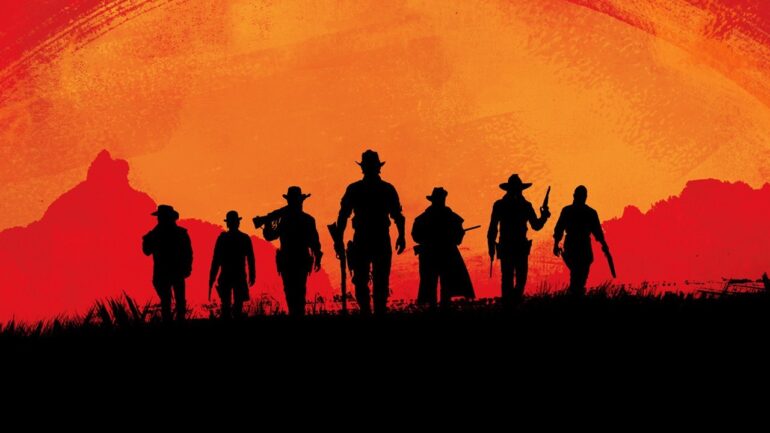 A new report states that Rockstar Games wanted to release a Red Dead Redemption 2 PS5 and Xbox Series X/S version, but it got shelved.

Rockstar had plans to make a next-gen version of popular video game Red Dead Redemption 2 at some point, but now that they have shifted their resources into developing the upcoming Grand Theft Auto 6, they have also shelved this particular project. This report came from Rockstar insider Tez2, who has already leaked information about the games that Rockstar has released previously.

Tez2 was asked if Red Dead Redemption 2 will not get a next-gen upgrade in the future, he replied that it is now certain. Rockstar has now cancelled/stopped all plans for that to happen. Unfortunately, this is the end for the dream of having an enhanced version of the game with next-gen visuals for the PS5 and Xbox Series X/S.

Just before this, some have claimed that the remasters of GTA IV and Red Dead Redemption (original) have been cancelled too. It seems a lot of upcoming projects have been shelved and now their focus is the upcoming GTA6.