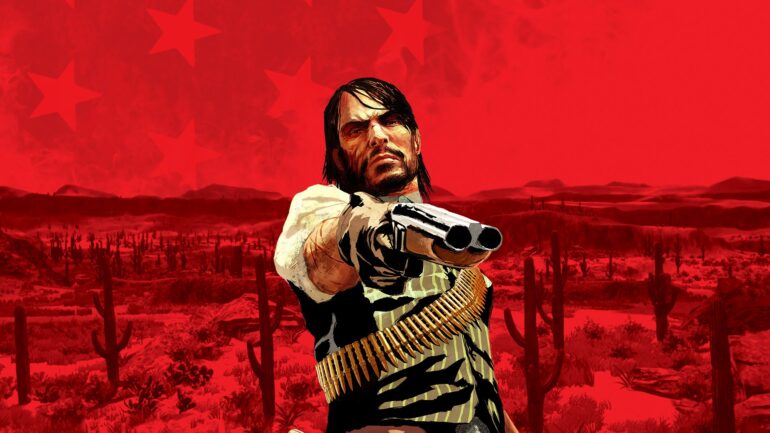 A new rumor has revealed that two titles from Rockstar Games have some interesting changes happening recently. It was revealed that a Red Dead Redemption Remastered is now in the works while most anticipated sequel GTA 6 is now in peril due to being in development hell.

Many fans have been wondering where Grand Theft Auto 6 is, the sequel that has been heavily rumored on. It seems we might have found a new clue as to what has happened to it. It was recently revealed in a new report that the game is currently in development hell, which meant the development team at Rockstar Games are now stumped as to what they are going to do moving forward.

This new report comes from French YouTuber Rockstar Mag, who is a reliable leaker when it comes to GTA titles. He revealed that GTA 6’s development is now being restarted due to Dan Houser leaving the game company a year ago. Another roadblock for the sixth installment.

There is good news however, as the same YouTuber revealed that Rockstar Games might be focusing on another title instead and everybody will like this. It was revealed that Red Dead Redemption Remastered is currently in the works, but it still needs time before it gets released. This also explains the reason for GTA 6’s development hell situation.

Again, these are still rumors right now and should be taken with a grain of salt.