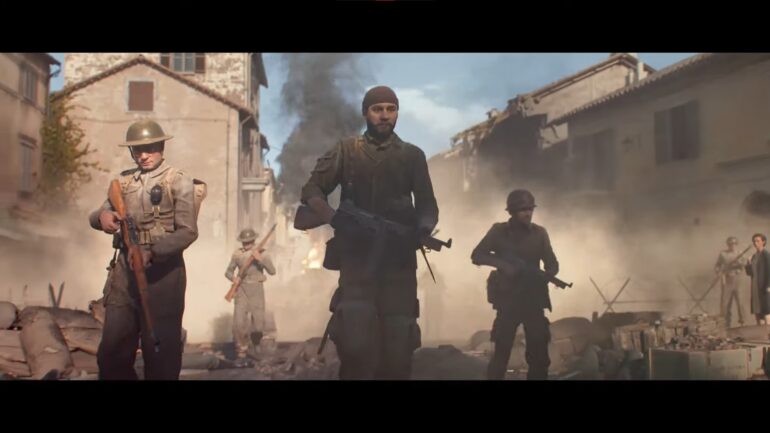 Game company Relic Entertainment, the makers of Company of Heroes, has recently posted a teaser video on a streaming website.

The new teaser video is currently counting down to less than four hours before it will reveal something new. It looks to be World War 2 related and it could be a new Company of Heroes game or maybe downloadable content. It will expire today at 10 AM PST / 1 PM ET / 6 PM BST. It shows some small clips from time to time of Italy during WW2.

The teaser and the short clips being shown are giving big hints that this will be a new title for Company of Heroes, but we will have to wait until the big reveal later.

Update: Company of Heroes 3 is now official. Here are the details via Steam:

The legendary strategy franchise is back! Company of Heroes 3 is the ultimate package of action, tactics and strategy. Take charge in the heat of real-time battle, then command as a General guiding the overall campaign where every decision matters. ​

Overwhelm your opponents with new and familiar factions, units, and international Battlegroups. Command ground, air and naval forces and build supply lines to crush enemy advances on the new Dynamic Campaign Map – no two playthroughs are ever alike! Play at your own pace across campaign and skirmish modes before diving into blistering multiplayer action. Discover the untold stories of a stunning Mediterranean theatre, featuring next generation destructible environments, all powered by Relic’s proprietary Essence Engine. ​