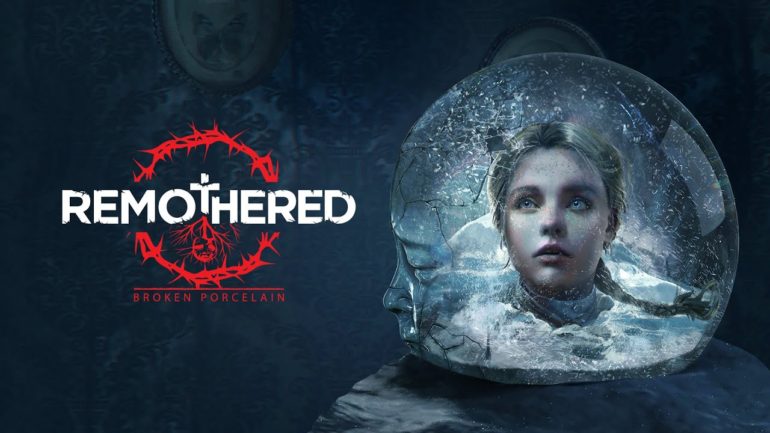 The survival horror thriller is now available on PC via Steam and GOG, Nintendo Switch, Xbox One, and PlayStation 4.

The game serves as both prequel and sequel to its predecessor. The game focuses on the fiery youth Jennifer as she settles into her new role as a maid at the Ashmann Inn. This particular mountainside resort has some dark secrets and haunting guests. The original game’s protagonist Rosemary will be here in this new title as well. Players will have to help both heroines uncover the answers they are looking for while staying hidden from the terrors that come out from the darkness.