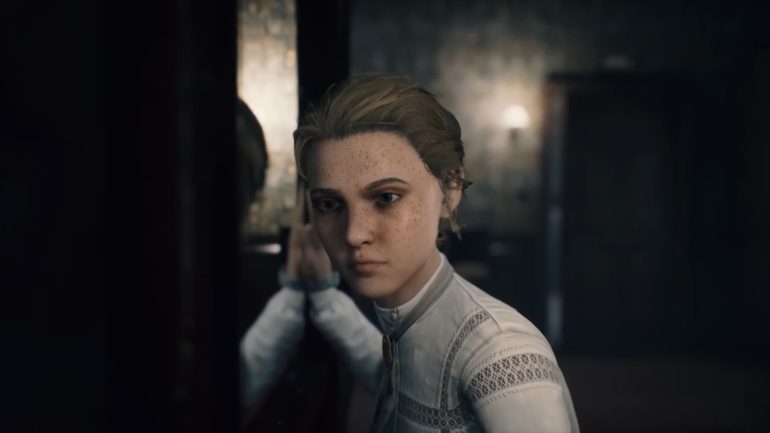 The new trailer features the protagonist Jennifer getting introduced to the residents of The Ashmann Inn and the terrors that also reside in it. It is an establishment situated in a secluded mountainside with so many mysteries. She will be visited by many individuals including the haunting robed figure known as the Porcelain.

A sequel to the critically lauded cult classic Remothered: Tormented Fathers, Remothered: Broken Porcelain builds upon the original’s captivating narrative with new characters, evolved and expanded gameplay, as well as an astonishingly realized world teeming with deadly secrets. Balancing tension-fueled stealth gameplay with engrossing storytelling, Remothered: Broken Porcelain’s winding mysteries are as thrilling to unravel as they are frightening.

Remothered: Broken Porcelain will launch on Oct. 20 for Nintendo Switch, Xbox One, PC, and PlayStation 4.

Check out the thrilling trailer here: