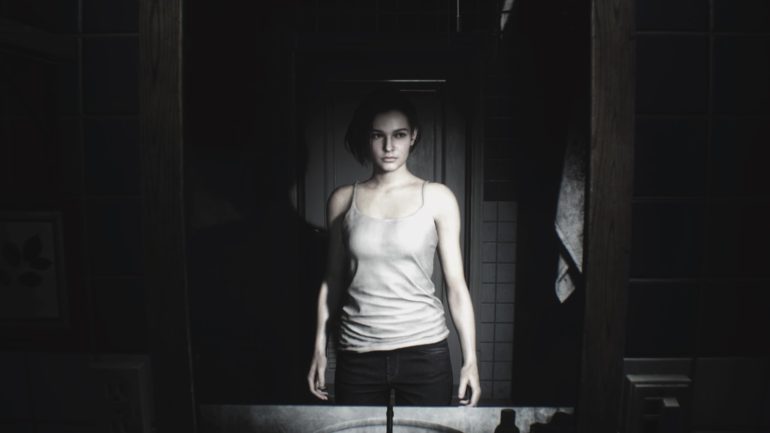 Resident Evil 3 Survey has some eye-catching inquiries for fans

The official Twitter account of CAPCOM featured a RE3 user survey that asked participants about what they thought of the remake, if they made the purchase, and their thoughts on the demo. It was pretty much standard questions for the players, but then there were some interesting inquiries in the next one.

The questionnaire asked if the user would like to buy more Resident Evil remakes and sequels in the future. It lists all of the answers that the users have chosen to purchase if those titles would become real. This could mean that CAPCOM might be interested in doing more remakes in the future or developing new titles.

The game is now available on PlayStation 4, Xbox One, and PC. Check out this wacky mod of the game for PC here.