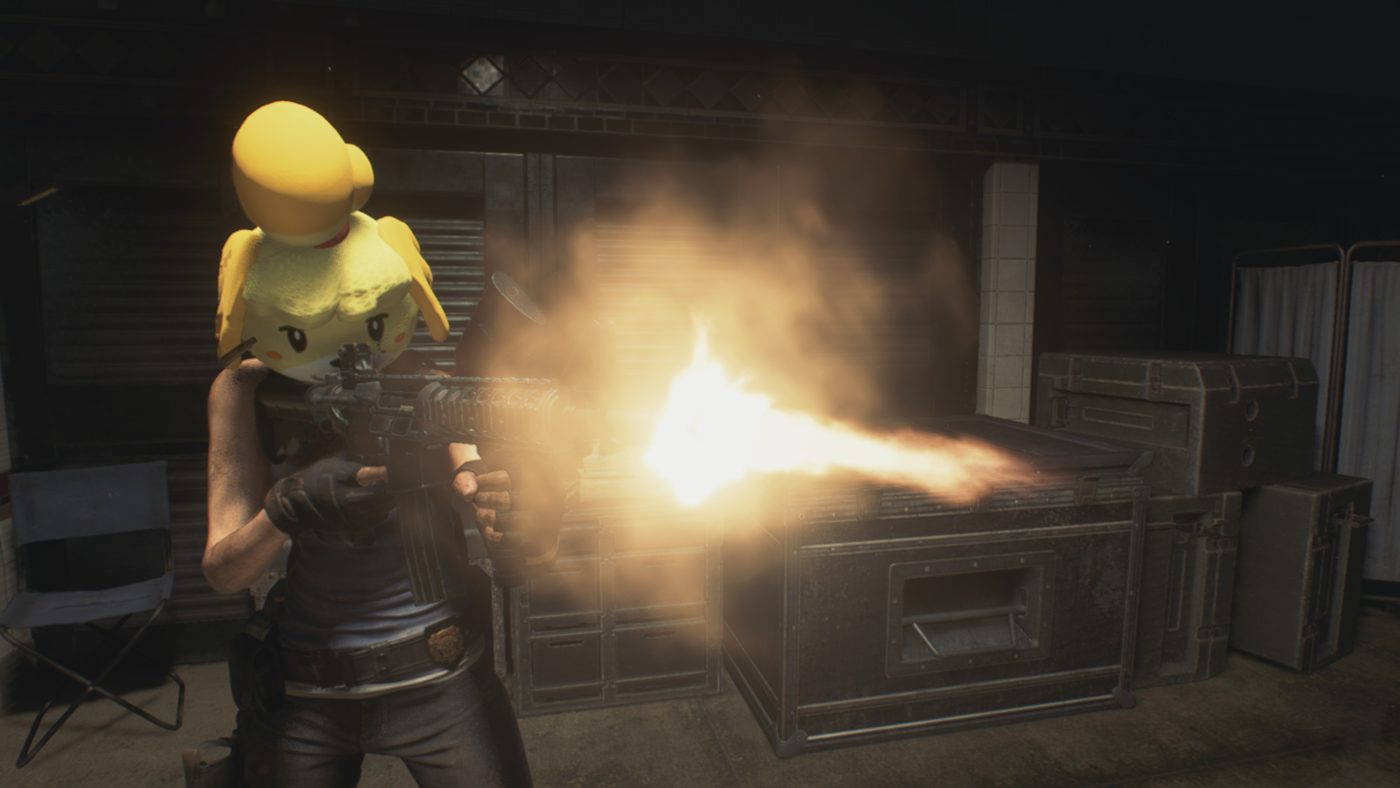 The remake of the third title was recently launched and it had three platforms: PlayStation 4, Xbox One, and PC. There is an advantage of having it on PC, which is the ability to add mods to make the gameplay more interesting, easier, or just make it plain wacky. In this case, the third factor was done and it made the game weirder in a way.

Modder Crazy Potato made it possible for RE3 Remake protagonist Jill Valentine wear the head of Animal Crossing’s Isabelle. It made players control Isabelle in a way in the game even though it looks like the stuff of nightmares. It also looks like some kind of art. Maybe it depends on the player’s taste.

This is not the first time Isabelle from Animal Crossing was added to a game. Just recently the character was added to classic video game DOOM 2 as a follower of the main protagonist. Check out our review here.