Resident Evil: Infinite Darkness is the Latest CGI Movie of the Franchise 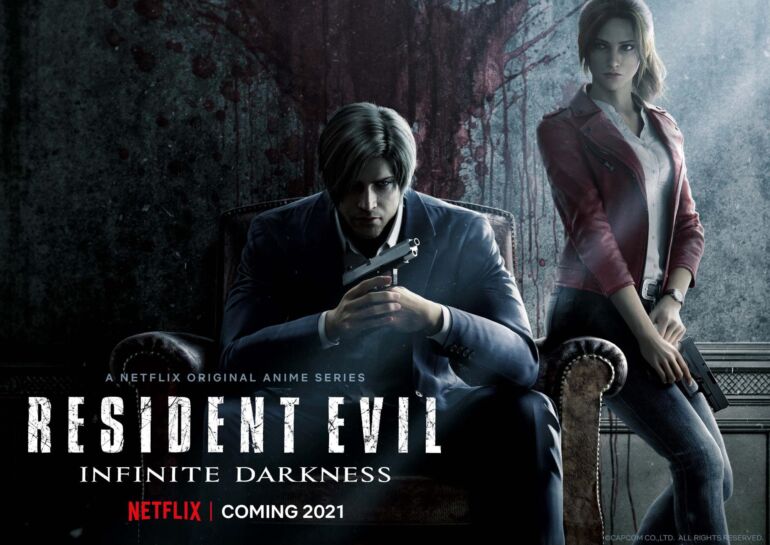 Game company CAPCOM has recently announced on yesterday’s showcase that the newest CGI movie of the franchise is titled Resident Evil: Infinite Darkness.

RE Animation Producer Hiroyuki Kobayashi was the one to break out the news yesterday. He revealed that it will be released on popular streaming site Netflix sometime in 2021.

CAPCOM announced this film in 2020, which they shared that it will include fan-favorite characters Claire Redfield and Leon S. Kennedy. According to the reports, this upcoming 3D CGI film will take place a few years after the events that happened in RE4. Also, it will be released worldwide in Netflix so fans can rejoice.

There were also reports that a live-action film is currently in the works. It will be focused on the Spencer Mansion and Racoon City. It was confirmed that Albert Wester, Jill Valentine, Chris Redfield, and others will be in the cast.

Resident Evil: Infinite Darkness is coming within this year on Netflix.