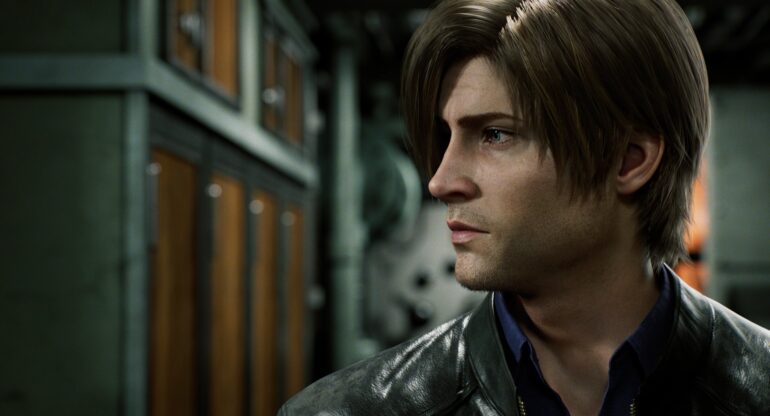 According to Netflix, the upcoming original series will be canon to the CAPCOM’s classic survival horror franchise. This means what happens in this game will be a part of the story of the whole franchise. This stars two of the famous characters in the series, Leon Kennedy and Claire Redfield.

The post on the official Twitter account of the streaming site also had two images attached showing close up shots on the two characters. They seem to retain their iconic clothes from Resident Evil 2.