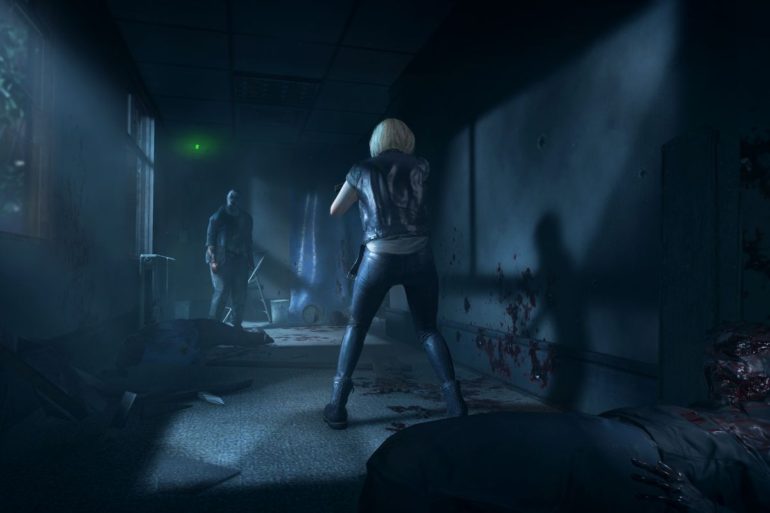 The beta for Resident Evil Resistance has been taken away momentarily from Steam and the PlayStation Store. Resistance, the 4v1 survival game, is releasing alongside Resident Evil 3 this April 3rd as an add on for the remake was supposed to have a beta by now but has been pulled from the stores. The reason for which was due to the difficulty in matchmaking for many players.

Although there is good news for Xbox One players as the beta is relatively going well for the console and is available for download. Capcom also issued on twitter that they understand that PS4 users are experiencing trouble with the beta and are working hard to resolve the problem.