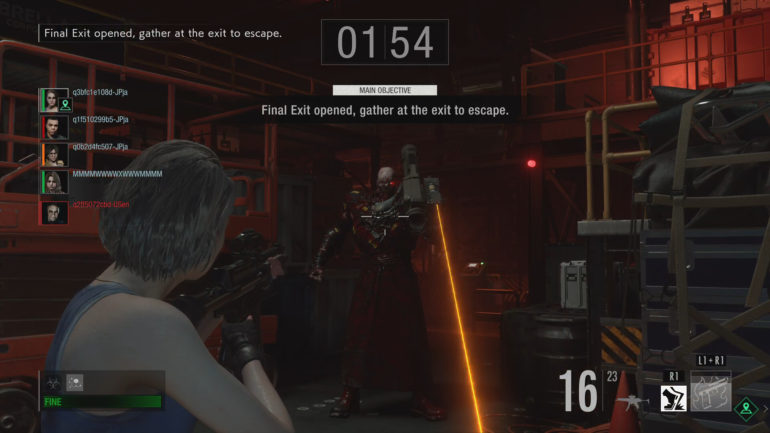 The new update introduces a new Mastermind to fight, Nicholai Ginovaef. Together with his introduction is a new summon that he can use to fight the survivors, and it is none other than the powerful Nemesis. He is complete with his weapons that he uses from the main game. This is also the first time that he will be playable in a game.

This is the new Nemesis though, not the original version. This has the new infectious parasite ability that could infect the survivors in the multiplayer. Just like the original, the only word he could mutter is the word S.T.A.R.S. In order to summon him in the game, Nicholai has to use the Ultimate skill, which will take time to use.