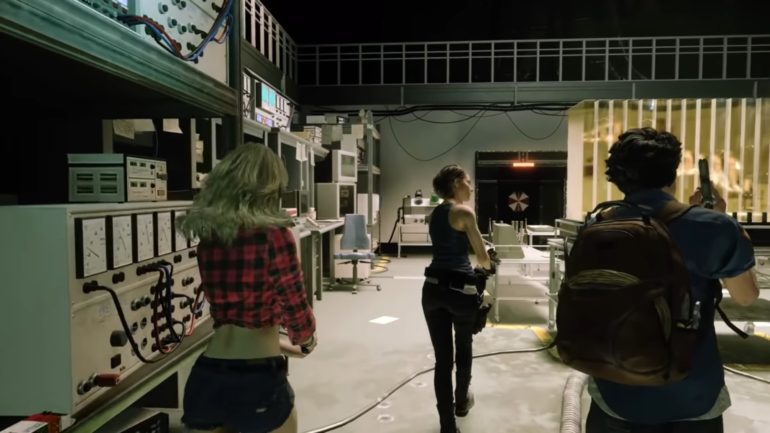 If you were wondering why the Resident Evil Resistance Open Beta Test for PlayStation 4 and Steam did not come through last weekend, here is you answer.

It was later found out that there were some kinds of technical issues coming from the matchmaking system, so the developers made it prudent to postpone the open beta test to a later date. The official Twitter account of the franchise announced this in a post.

The Xbox One version, however, did go through the test and is still playable right now. The test will end until April 3 at 3:00 AM EDT. PS4 and Steam owners will have to wait and see for the developers to make an announcement. The end date of the test might change as well to compensate the delay.

For now, just enjoy RE3 Remake demo. It can be played over and over again, so do not worry.