Resident Evil Revelations arrives this August on PS4 and Xbox One 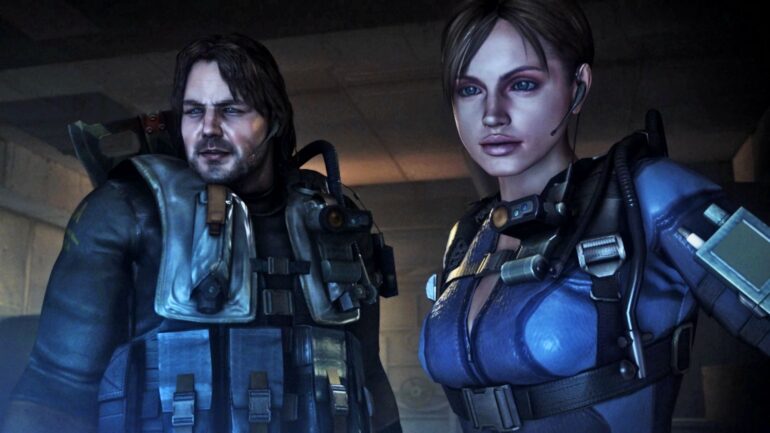 Capcom has officially announced a set-in-stone date for port of Resident Evil Revelations on the PS4 and Xbox One home consoles. While players are still enjoying Resident Evil 7: Biohazard, Revelations is going to arrive this August 29. It will feature high resolution, frame-rate, and all DLCs with an affordable price.

Additional details from the press release:

The game tells a story separated from numbering titles with well-balance of horror & action elements, as well as rich volume of extra game mode including「CAMPAIGN MODE-1」, 「CAMPAIGN MODE-2」&「RAID MODE」. DLC costumes & weapon sets for the RAID MODE which has been sold individually & separated from the original game, will also be included in this game without reservation.