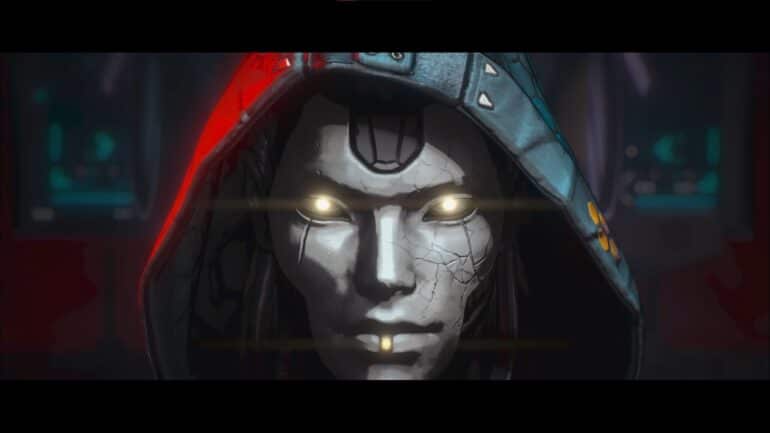 Respawn has recently announced that they are trying to find a way to guarantee competitive integrity at the highest rank of Apex Legends. The changes include improving the netcode when a player is in combat with another player who happens to have a bad connection to the server.

Interestingly enough, they have tested a soft region lock for Masters and Predator players. In a span of two weeks, the developers made it so that the matchmaker picked the lowest latency datacenter available to the party leader.

After the two week testing period, they have concluded that most regions regained a portion of their native players. This is quite understandable. As a player who regular either SEA or the Oregon server, going to the European server has been rough in my experience. But it has less to do with other players, and more to do with me reacting and fighting the lag.

Respawn did try to smoothen things over in subsequent tweets in anticipate for any sort of undue reaction.

“We understand that many of you prefer to play on servers outside your region for various reasons, including a concern for cheaters…”

“… But please know we are continuing to work on addressing these concerns with our game security team and we will continue to evaluate ways to improve the quality of competitive matches in the coming months.”

Respawn has been doing a lot of good since the game came out in early 2019. But none of that good will ultimately matters when the servers are crawling with cheaters.

It is a good thing then that the company is making it known now that they looking for more ways to improve the quality of competitive matches in the coming months, if only for the sake of the game’s overall health.