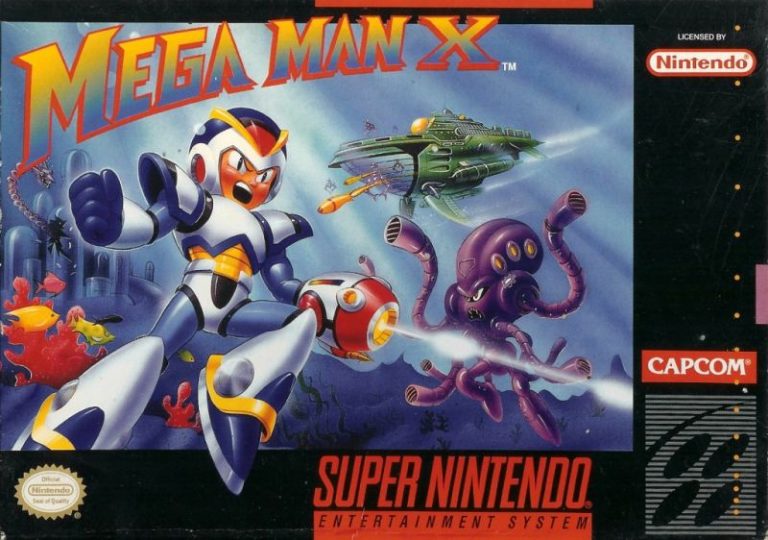 Mega Man X is a special game to a lot of people, especially those who grew up with a SNES. Capcom at the time was, for many, at its peak, with established franchises such as Mega Man and Street Fighter. If you had dried up your supply of Nintendo games, or even Sega games, you could always turn to good old Capcom for some more of that greatness. But where that relationship was solidified, and their ascension to CapGod status was with the release of Mega Man X. 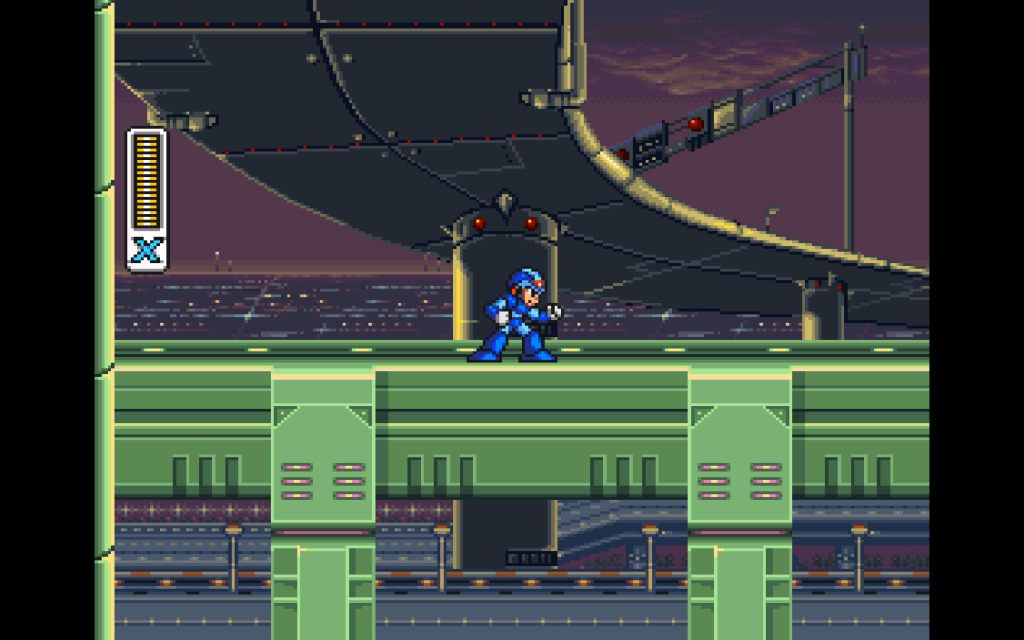 The generation that first experienced the magic of what Mega Man X had to offer was before my time, and I envy those who were a part of the zeitgeist. But that didn’t stop the magic from reaching me. My experience with the game was something that most people would call unconventional, but it was an experience I cherish to this day and one I would never change for the world. My first time wasn’t borrowing an older cousin’s SNES, or going to a friend’s house to play it, or even seeing it in a retro video game store. No, it was when I was five or six years old, on a Singapore Airlines flight going to the Philippines.

Times were a lot simpler back then, I was still in the early years of going to school and my only problems were my parents getting mad at me for playing video games for too long. Their wrath couldn’t stop me, despite their never tiring efforts. Thus, video games were a constant presence throughout my childhood. They defined birthdays, Christmases, and even mundane international flights. At the time, my only experience with the medium was with my PlayStation 1, which I wrecked by playing Spider-Man for hours upon hours, and I had just got a PlayStation 2 with a copy of Gran Turismo 3. My experience was limited, but my passion and love for games was already deep and still growing.

I was willing to try any game, anywhere. So my five-year-old self was actually excited, for once, to go on a flight after finding out that they offered video games on the in-flight entertainment. I didn’t even know what games they had, but that didn’t matter because if something had the ability to give me entertainment, I was definitely going to play it. Fast forward to me and my family boarding the plane, and the first feeling that comes over me when I see the screen and its remote on the seat in front of me is confusion. With my limited knowledge of gaming and only having experienced a PlayStation 1 and PlayStation 2, the remote – which doubled as a controller – seemed like something from another world.

It was shaped nothing like a PlayStation controller, with no handle grips for you to hold and instead was shaped more like a regular TV remote that happened to have a squishy D-Pad and a diamond button layout. Despite my confusion, I trucked on and got straight to the games; a weirdly shaped controller wasn’t going to stop me. The first game I tried was none other than the immaculate Mega Man X.

I hadn’t heard of the franchise at this point, or even knew what Mega Man was, but the box art in the selection menu spoke to me and I knew I just had to play it. From the second I started up the game, the rest of the flight just melted away and I was no longer on a plane going to the Philippines. Instead, I was helping X with his role in the Maverick Wars. As expected of a five-year-old, I was complete garbage at the game, but that didn’t diminish my enjoyment of it at all. I would just replay the introductory level over and over and over again. The joy of just running and shooting at the same time is something that took over me during the 16-hour flight. 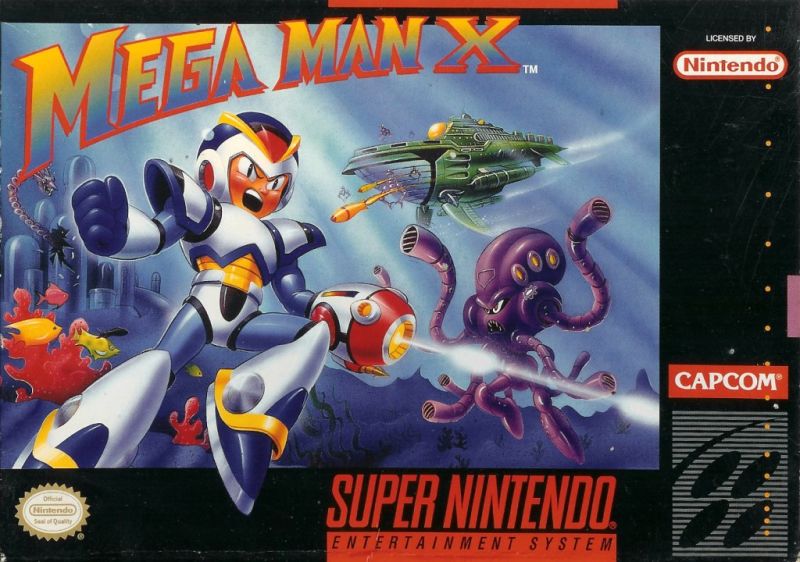 It was then that I experienced the beauty of pixel art, despite not even knowing what it was called at the time. All I knew was that it looked amazing and I wanted to keep looking at it. The colors popped and the enemy designs would forever be engraved into my brain. The shades of green that covered the highway structures, the gradient of brown-purple for the sky background, and the blue and orange combination for enemies have stuck with me to this day. Every time I boot up the game, I’m brought back to my five-year-old self on a flight to the Philippines.

Since then, I’ve completed the game and experienced everything the game has to offer – basically finishing what my five-year-old self had started. Mega Man X is a game that is special to me, personally, for the experience, it gave me and widening my perception of what games could do and become. I’ll always go back to it and the series for many years to come, and the Mega Man X Legacy Collection is an instant purchase; It makes it that much easier for me to play all of the games. Hopefully another five year old out there is going to buy this collection and have a similar experience that I did.