It's Time to Rebuild Earth Once Again 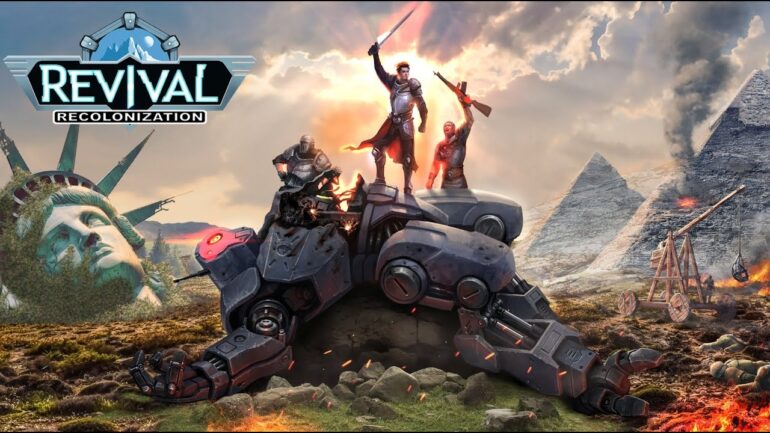 Prepare yourself to engage in a complex competition for dominance against other human tribes and a maniacal rogue AI that transforms the world around you. Explore a devastated Earth after getting hit by calamity, terraform the surface of the planet, and lead your people through the ages to survival and prosperity.

For more information about the game, you can visit its Steam page.