‘Rez’ Designer Says Everything Is Possible Today, No Companies to Hold Him Back 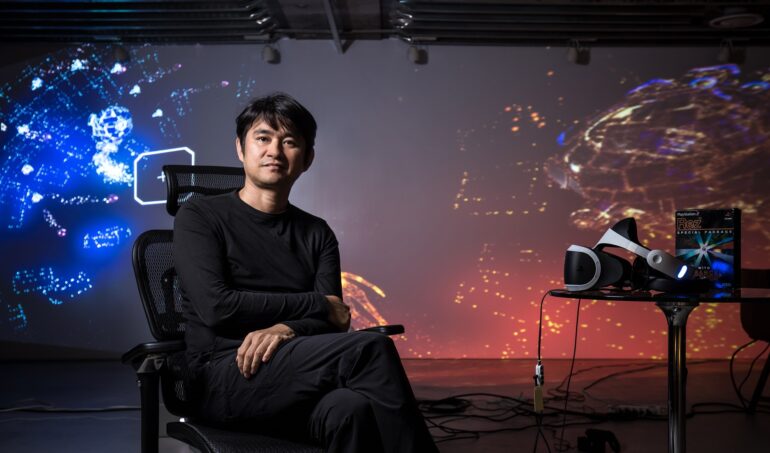 A few years ago, indie game development struggled and didn’t have resources to make their projects possible. They had to rely on publishers like Electronic Arts, Microsoft Game Studios, Sony, and the like to have the budget to develop their games. Now, indie studios have risen. The ability to self-publish, get supporters around the globe, and the freedom to make the game they want are the trend now.

Rez designer, Tetsuya Mizuguchi, said that in this present times it’s easier to get access on development engines like Unreal and Unity and the budget through crowdfunding campaign. He told Waypoint that he is “free” and that he can do everything now unlike 10 years ago where publishers/companies take control of what they do in development.

“I’m free. If I want to make something, and I can get the budget to do it, I’m doing it. Ten years ago, I couldn’t. Now, there are new ways to get finance, many ways. There’s crowdfunding, of course. Also, we can self-publish. It’s easy to do that, digitally. We have amazing technology like Unreal and Unity, development engines. So it’s getting possible to do everything.

Ten years ago, no chance. There were only a few big companies who had the controls to the games, the access to the market. We all needed to “belong” to them. But now, everyone is getting freer, and more independent. And that’s really healthy.”

It’s a fact that in the past it was hard for developers to gain access to the market. With the help of the digital space market like Steam, Xbox Live, and PlayStation Store it gives indie developers a chance to self-publish their games without relying too much on other companies.

Rez Infinite is a remake exclusively for Sony’s PlayStation VR. It was critically acclaimed and received positive feedback from most of the critics in the industry.