Rise of the Ronin Announced 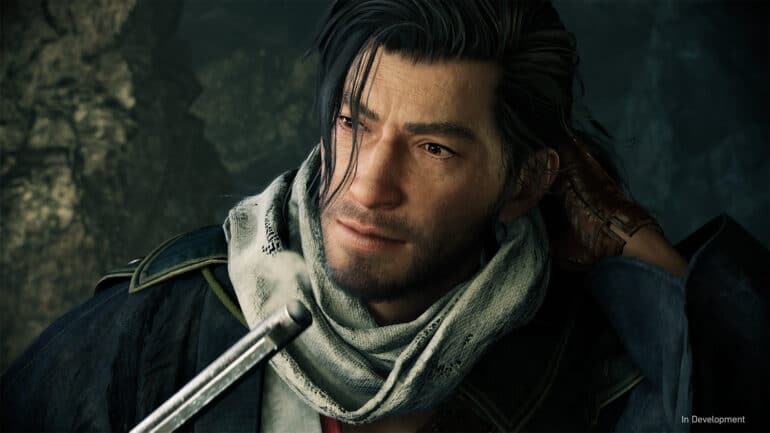 Team Ninja is proud to announce their new IP called Rise of the Ronin.

Rise of the Ronin Development Started 7 Years Ago

Director and President Fumihiko Yasuda has revealed that this is their latest action RPG game which takes players on an epic journey as a Ronin at the dawn of a new era in Japan. He also shared that the start of the development of this game started seven years ago and it is still ongoing. It has developed slowly and freely currently.

Rise of the Ronin is a combat focused open-world action RPG that takes place in Japan by the very end of the 300-year long Edo period, which is commonly known as the Bakumatsu. It is the late 19th century and Japan is facing its darkest times as it struggles with its oppressive rulers and deadly diseases. Western influence is slowly creeping into society and a civil war is still ongoing between the Tokugawa Shogunate and the Anti-Shogunate factions.

Players will be taking on the role of a Ronin character, a warrior who has no master and free to make choices of its own. Players will be able to fight with katana swords and other Japanese weaponry together with the new firearm weaponry which was introduced due to western influence.

Rise of the Ronin will be console exclusive to the PS5 and will launch sometime in 2024.