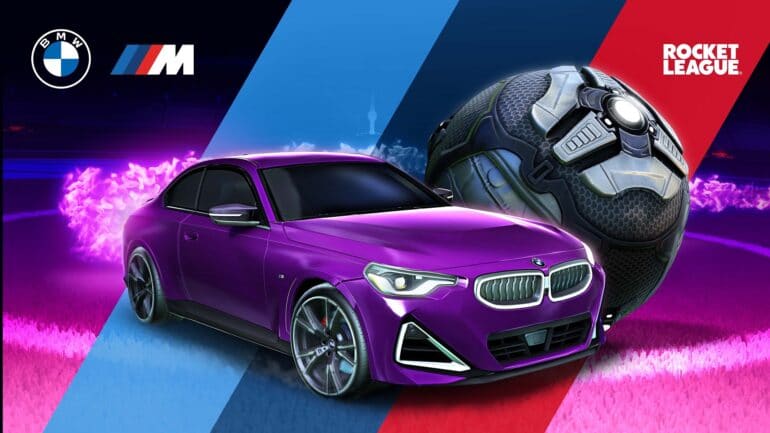 Psyonix and BMW have recently announced that the BMW M240i will be available in video game Rocket League soon on all platforms.

According to the Psyonix, aside from the collaboration, BMW will team up with Rocket League eSports for sponsorship of a Rocket League Championship Series aka RLCS Regional and introduce the BMW Freestyle Tournament.

The BMW M240i will be available in the Item Shop before it is released to the real world for consumers to buy. It comes with the BMW M240i Wheels, Thundernight Metallic Decal, United In Rivalry Animated Decal, Bavarian Hat Topper, and the BMW Player Banner. It can be purchased for only 1100 Credits starting November 4 until November 10, 2021.

Check out some images of the BMW M240i: