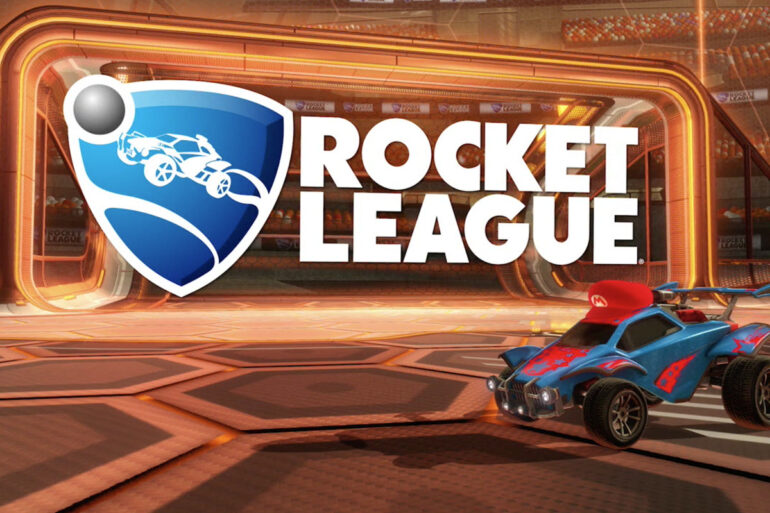 Game developer Psyonix has officially announced that they have dropped the PlayStation Plus and Nintendo Switch Online requirements for popular online multiplayer video game Rocket League.

Since the game is now moving forward to the free-to-play model, Psyonix has decided to slowly make some changes to it. Previously, they announced that there were updates to the challenges, and now they are officially removing the need to play the game online with PS+ or Nintendo Switch Online subscription. Weirdly enough, Xbox One users will not have the same treatment.

Xbox One users will still need Xbox Live Gold subscription for the moment to play online on the console. They will have to wait for new announcements later on.

The development team is also working on streamlining the various ongoing events. Each Rocket Pass will now be an extension of a season. Every event will now have a uniform start and end date.

This new update will also include a brand new rank for competitive players to aim for, which is called the Supersonic Legend. This rank will come with its own set of rewards and titles. The player experience will be improved as well. New chat options have been added too.

Rocket League is now available on PlayStation 4, Nintendo Switch, Xbox One, and PC. The Free-to-Play Update will be coming sometime in mid-September.