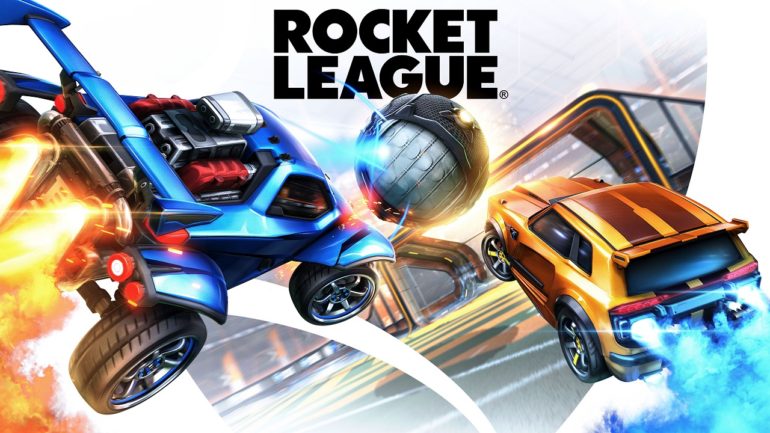 An update will go live on all platforms tomorrow, Sept. 16, at 9 AM PDT. This new update is to prepare the game for the free-to-play transition. Check out the breakdown of what goes live during tomorrow’s update and what will be available when free-to-play launches on Sept. 23.

Free to Play Launch on September 23

To celebrate Rocket League going free-to-play, there will be a new in-game event called Llama-Rama soon after the launch. More details will be revealed later.

Rocket League is now available on PlayStation 4, Xbox One, PC, and Nintendo Switch.