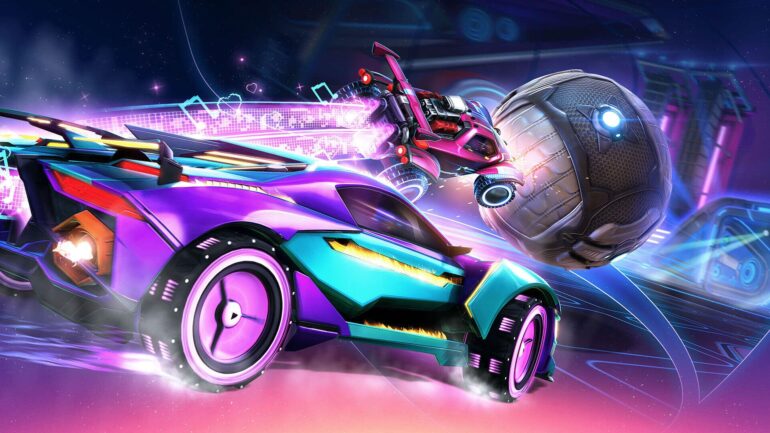 The new update will be released on all platforms on February 1. It will add new content and a few QOL improvements. The developers also announced that a new item will be coming to the Esports Shop, which is the Fennec Decals.

When the update goes live next month, players can get the Fennec Decals for all teams featured in the Esports Shop. Each of them will be available for 300 Esports Tokens.

Aside from that, the new update will introduce the new effects setting for neon fields. Some players have been complaining about the effects and lighting in Neon Fields, which gave them a negative effect in gaming experience. The new update will fix that as they can now customize it with an effects setting. They can now change it to Default to Low. The Low Setting will make the changes: