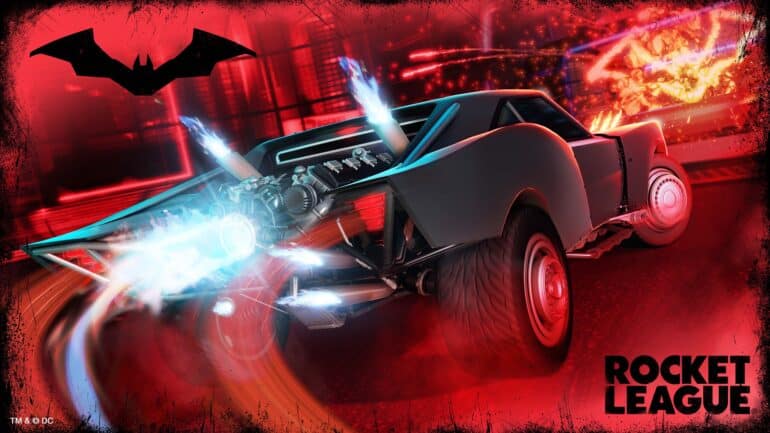 Psyonix just announced Rocket League The Batman Bundle which will be available soon.

Interested players who want to deck up their cars with The Batman content will be able to purchase the bundle in the Rocket League Item Shop. It will cost 1100 Credits and will be available from March 2 to March 8, 2022 only.

The Limited Time Mode Gotham City Rumble will be brought back as well for only the same time as The Batman Bundle. In this mode, Rumble mode is transformed and power-ups are now themed after Batman and his enemies. Use The Joker’s Boxing Glove, Harley’s Hammer, Poison Ivy’s vines, and more while fighting in Beckwith Park.